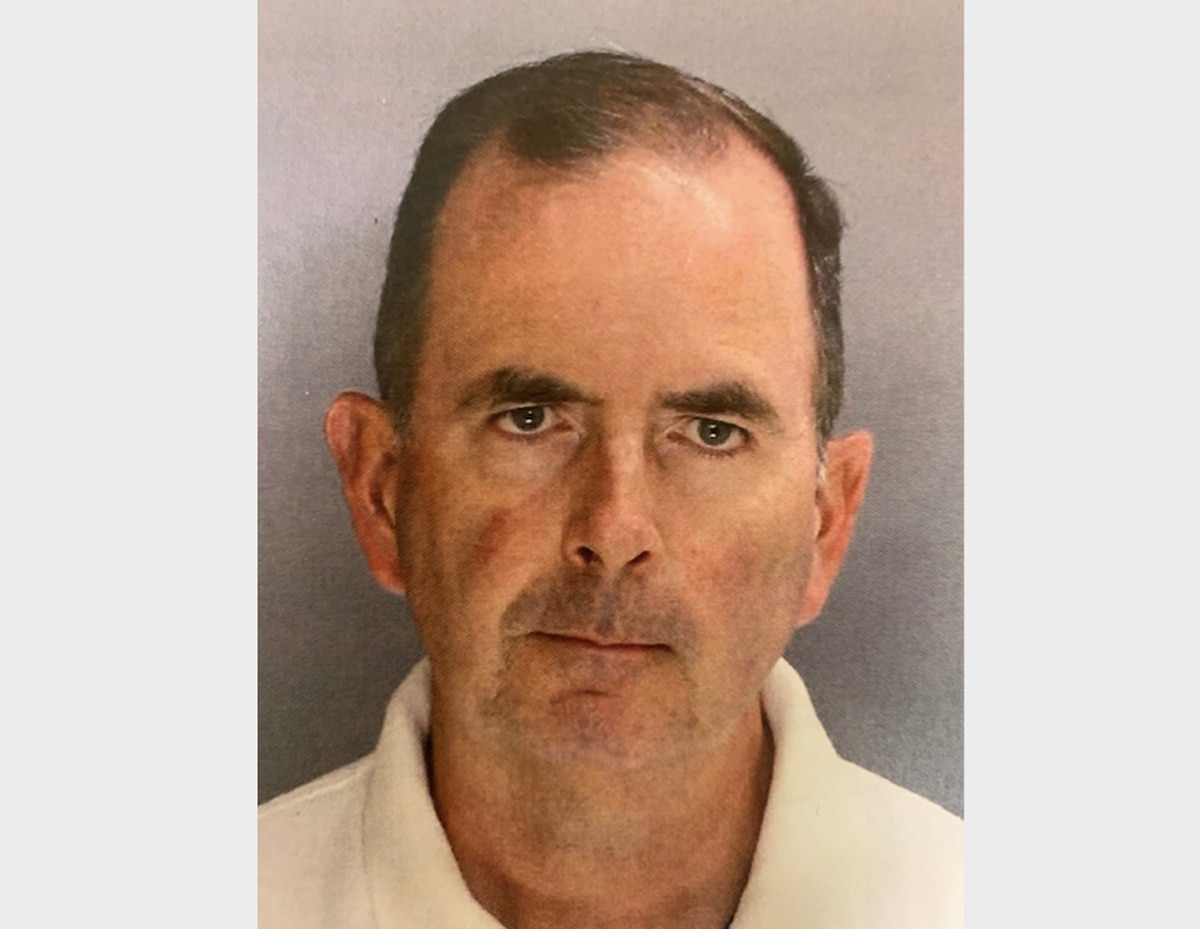 
A Chester County priest is facing charges after authorities say he stole more than $98,000 from his church.

Father Joseph McLoone funneled these funds from the donations of the parishioners of Downingtown’s St. Joseph’s Catholic Church and used the money for a beach house, travel, dining and to spend on adult men with whom he had sexual relationships, the Chester County District Attorney’s Office announced today.

“Father McLoone held a position of leadership and his parishioners trusted him to properly handle their generous donations to the church,” District Attorney Chief of Staff Charles Gaza said in a statement released today. “Father McLoone violated the trust of the members of St. Joseph’s for his own personal gain.”

According to the district attorney’s office, the thefts occurred like this:

McLoone took over as pastor of St. Joseph’s in 2011 after the removal of Monsignor William Lynn.

On Nov. 2 of that year – his first All Souls Day holiday there — McLoone opened an account with TD Bank called the “St. Joseph Activity Account.”

Over the next six years, he diverted donation checks written to the parish to that account. He also used the account to take the entirety of the All Soul’s collections each year and convert checks written to St. Joseph’s into checks made out to himself and others within the parish.

McLoone created this account to hide the funds from the Archdiocese of Philadelphia and ensure no one saw that he was using the funds for his personal lifestyle.

He further supplemented his income by doubling the stipend he collected for each Mass, wedding and funeral.

He was arrested today and charged with felony theft and related crimes. His bail was set at $50,000 unsecured.