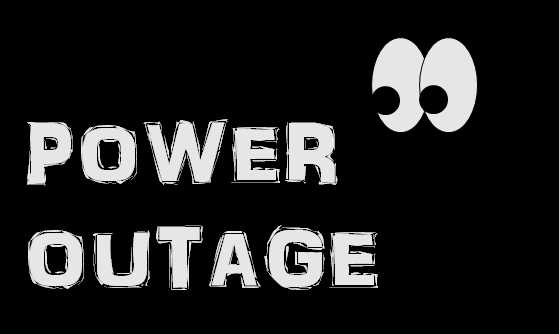 Now SWEPCO says it expects to have all the power restored Sunday, night. Do you have it back?

US electricity grid has experienced numerous widespread outages in the last few weeks. The latest occurred on August 18, 2019 in Louisiana and Texas, where more than 85,000 people lost electricity for several hours.

As reported by KTLA:

“We’re methodically energizing our substations to ensure we can restore power to all customers tonight,” Gary Guin, the utility’s risk and reliability director, says in a statement released just before 10 p.m. “The SWEPCO team appreciates our customers’ patience.”

Customers who have turned off their air conditioners and appliances may turn them on again because voltage problems experienced earlier Sunday have been resolved, SWEPCO reports.

Meantime, the utility continues to try to determine the cause of Sunday’s outages.

Specialists have patrolled power lines by helicopter. And teams are downloading data from station equipment to get a clearer picture of what happened.

Early on, a recorded message by Panola-Harrison Electric Cooperative said an issue with power supply impacted some of its customers in Keithville and Shreveport in Northwest Louisiana and DeBerry, Bethany, Waskom, Carthage, Karnack and Marshall in East Texas as well as surrounding areas.

At one point, SWEPCO reported that about 85,000 of its customers in East Texas were without service.

“SWEPCO is working to restore power to approximately 85,000 customers in East Texas after experiencing issues on its power grid that have led to voltage problems,” utility spokeswoman Carey Sullivan said Sunday evening. “SWEPCO’s power grid operated as it was designed and protected the integrity of the power lines.“

Officials say, the cause of the power outage is due to an incident at a substation near the Texas Eastman facility in Longview. Is that a cover-up?

This Species of Carnivorous Plant Evolved Into a Toilet And Is Now Winning at Life : ScienceAlert
Scientists Reveal The Most Distant Galaxy We’ve Ever Found : ScienceAlert
Bacteria Can Use Plastic Waste as a Food Source, Which Isn’t as Good as It Sounds : ScienceAlert
People Who Don’t Exist Look More Real Than Actual People, Study Finds : ScienceAlert
Sword Mistaken For Replica Is Actually An Ancient 3,000-Year-Old Weapon : ScienceAlert