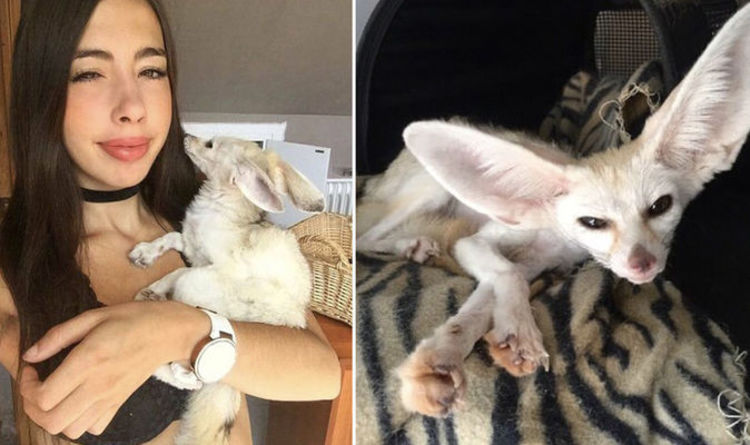 The Barcelona-based blogger has made her name online by promoting herself as an animal rights activist and offering advice for vegan living.

Recently, her own animal-loving audience turned on her for alleged mistreatment of her very own pet: a fennec fox named Jumanji.

According to Sae, she rescued Jumanji from a breeder in 2014 and has been feeding him a diet of vegan cat food.

Fennec foxes, which are classified as mostly carnivorous, live on a diet comprised mostly of small animals and insects in the wild.

While they sometimes integrate eggs and a small portion of fruits and roots, they are natural meat-eaters.

As well as posting regular photos of her noticeably thin fox, she has also spoken of his hair loss and partial blindness.

In response, her followers have started to tell her Jumanji’s vegan diet is the source of his health troubles.

Concerns for the feeble fox’s well-being hit fever pitch after a Facebook user named Alice Natanya Moore shared a number of photos of Jumanji and accused Sonia of animal abuse. 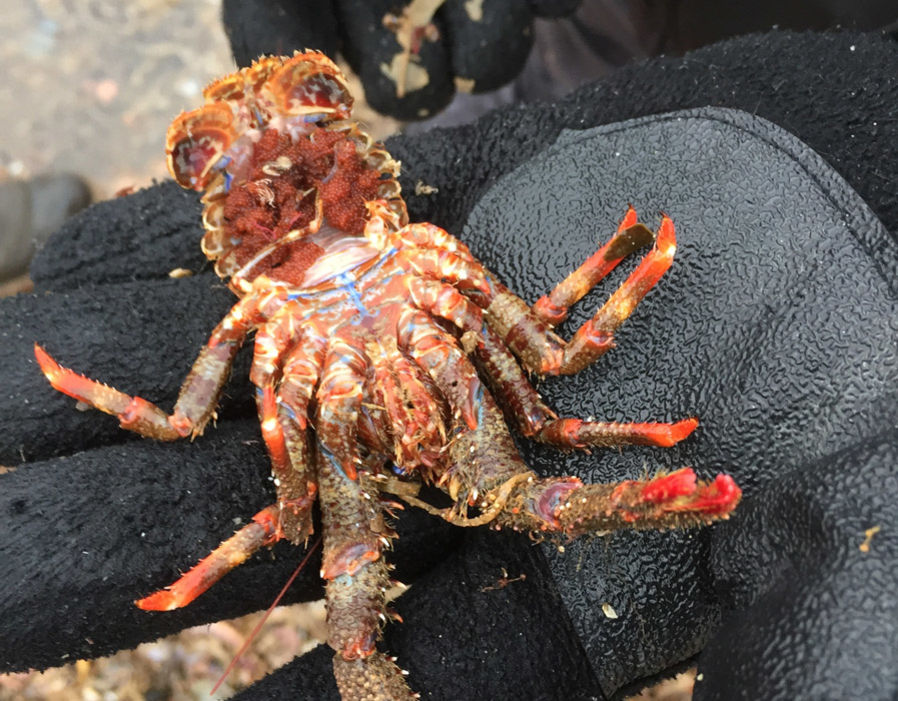 Fish washed up on the Holdnerness coast in Yorkshire

The post, which has now been shared over 22,000 times, read: “Sonia has refused to listen to experts who are all appalled at her treatment of Jumanji and have contacted her regarding the health of her fennec fox.”

According to Faithful Foxes, a site dedicated to educating prospective fox owners, a domesticated fennec fox’s diet should reflect their natural wild diet.

“And remember, if the ingredients don’t have an actual meat listed as the first ingredient, don’t buy it.”

After the post went viral, Sae’s social media accounts was bombarded angry animal advocates accusing her of killing her pet by forcing an “unnatural” diet on him.

In response to the comments, Sae took to Facebook to say that Jumanji’s concerning appearance is thanks to “a skin allergy due to plant pollen”, adding that it affects him more during the spring and summer months.

She also shared a number of photos of Jumanji before and after being put on his current vegan diet, saying that his food includes “all the needed amino acids for a carnivore animal such as taurine and lysine.”

he wrote: “Thank you for being concerned about his health on this subject.

“He is in good shape, his blood tests are fine, he’s healthy, playful and hasn’t shown any signs of malnutrition for around three years.”

She also argued that feeding an animal a meat-based diet is, in itself, animal abuse as it comes from other dead animals.

Continuing, she said: “They use the word ‘abuse’ to describe the act of feeding him food that no animal had to die for. 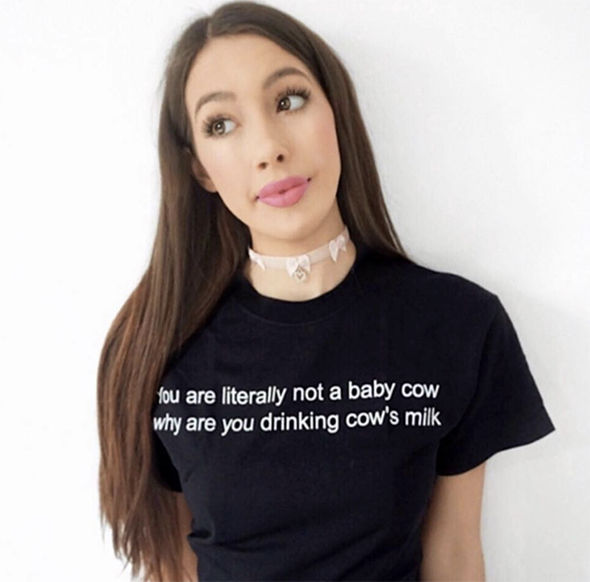 “Despite the obvious oxymoron, any other non-vegan alternative does involve abuse by default.”

Pushing her points by posting videos of Jumanji running around her home was also met with a negative response as viewers are accused her of using videos of a different fox.

She commented under one of the videos: “’I am preparing a video to explain everything, debunking all the lies that some people have spread about this whole situation, putting updated blood tests, explaining his story etc.”

Sae has not confirmed when the video will be uploaded.