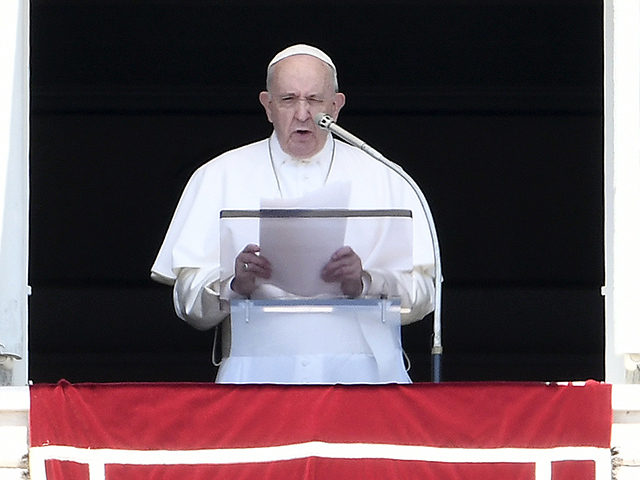 
“I am spiritually close to the victims of the violence that has bloodied Texas, California, and Ohio in the United States in recent days, striking defenseless people.

I invite you to join my prayers for those who have lost their lives, for the wounded and their families,” he said, before intoning the Hail Mary prayer with which many joined in.”

For his Angelus message at midday on Sunday, Francis was referring to three separate incidents that occurred in the past week: