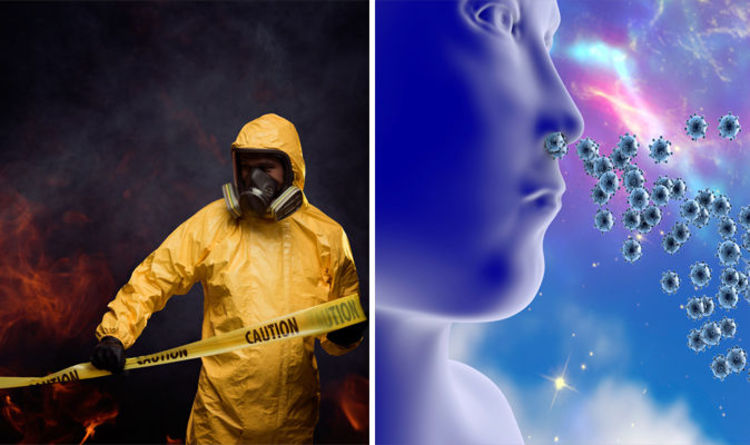 
One disease which could kill up to 100 million people in a pandemic similar to the Spanish Flu is long overdue, according to the shock announcement.

This is according to Tedros Adhanom, director general at WHO.

Speaking at the World Government Summit in Dubai, Mr Adhanom said the world is not prepared for such a pandemic and he also states that it could pop up in any country.

Mr Adhanom said: “This is not some future nightmare scenario.

“This is what happened exactly 100 years ago during the Spanish flu epidemic.

“A devastating epidemic could start in any country at any time and kill millions of people because we are still not prepared. The world remains vulnerable.

“The absence of universal health coverage is the greatest threat to global health.

“We do not know where and when the next global pandemic will occur, but we know it will take a terrible toll both on human life and on the economy.”

Mr Adhanom made the bold claims just as the US, which is in the midst of a severe flu season that are causing one in 10 deaths in the US, and the Centers for Disease Control and Prevention (CDC) announced it would be cutting their epidemic prevention programs back by 80 percent.

According to the Washington Post, programs for preventing infectious diseases such as Ebola are being diminished in 39 of the 49 countries they were rolled out in.

In the UK, the Universal healthcare system, the NHS, is constantly facing cutbacks which will “ultimately put patient safety at risk”, according a recent report from the Continuing Healthcare (CHC).