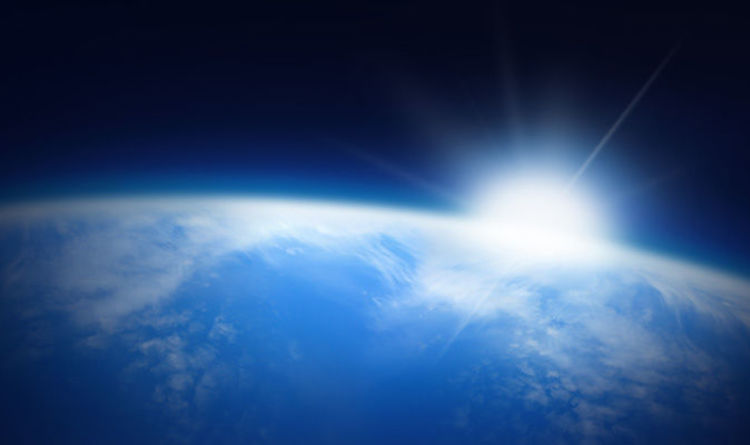 
Scientists discovered the the ozone layer, particularly over the Antarctic region and as far up as Australia, had depleted in the 1970s.

The ozone layer is a layer of the atmosphere which sits about 10 kilometres above the Earth’s surface and protects life from ultraviolet radiation from the Sun.

As the ozone layer began to thin, more lifeforms, including humans, were exposed to stronger solar rays which increases the likelihood of cancer.

Now scientists say the ozone layer is making a comeback and will make a full recovery in 42 years.

The researchers put the restrengthening of the ozone layer down to the 1987 Montreal Protocol which was an international treaty that banned chemicals such as chlorofluorocarbons (CFCs) which were found to be weakening the atmospheric layer.

The report from the United Nations said the ozone layer is recovering at a rate of one to three percent a decade.

Scientists at the UN believe the depleted ozone will make a full recovery in the northern hemisphere by 2030, and by 2060 for the southern hemisphere.

The report stated: “The Antarctic ozone hole is recovering while continuing to occur every year.

“As a result of the Montreal Protocol much more severe ozone depletion in the polar regions has been avoided.”

He added: “If ozone-depleting substances had continued to increase, we would have seen huge effects. We stopped that.”

However, the report did note there is evidence of an increase in CFC-11 – an ozone depleting chemical – from eastern Asia since 2012.

But an amendment to the Montreal Protocol is set to come into place next year which will ban the chemical.

Mr Newman added: “I don’t think we can do a victory lap until 2060,’ he said. ‘That will be for our grandchildren to do.”

These Mysterious Fungi Belong to an Entirely New Branch on The Tree of Life : ScienceAlert
Forests at Risk of Burning an Extra 30 Days a Year Without Climate Action : ScienceAlert
An AI Found an Unknown ‘Ghost’ Ancestor in The Human Genome : ScienceAlert
10 Days After Its Launch, Orion Has Successfully Entered Lunar Orbit : ScienceAlert
People in Portland Planted Trees. Decades Later, a Stunning Pattern Emerged : ScienceAlert