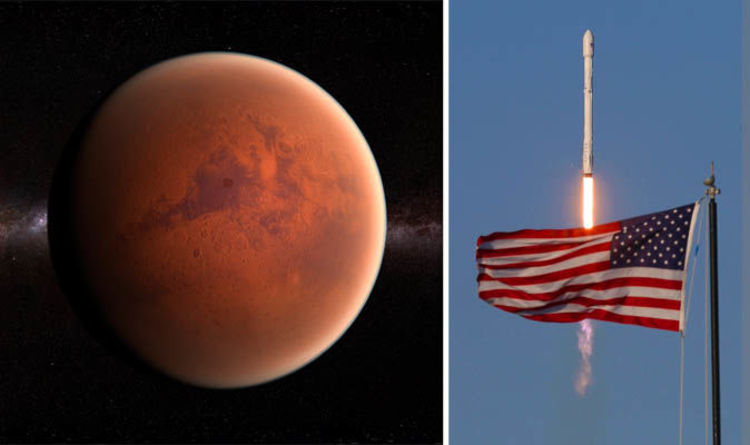 The US space agency aims to be the first to send a human to the Red Planet but lacklustre funds and planning could derail the dream, lawmakers fears.

Speaking at a Washington hearing last week, a group of experts warned President Donald Trump’s plan to send Americans to the Moon again could have an adverse effect on future missions.

American astronauts have not set foot on the Moon since the 1970s and NASA has instead focused its efforts on Mars.

But President Trump’s so-called “Back to the Moon” directive, which was announced in December 2017, could see funds and resources diverted to a goal much closer home.

Senator Bill Nelson, a democrat from Florida, said last week: “We don’t want to rob the NASA budget of what is the goal, and the goal is to get to Mars with humans.

“Do these missions help up achieve our goal of getting humans to Mars?”

Back in 2009, the Review of United States Human Space Flight Plans Committee, dubbed the Augustine Commission, found NASA’s annual budget would not meet the requirements to reach Mars with humans.

The report claimed NASA’s annual budget of around £13.7billion ($18billion) is about £2.2billion ($3billion) short of that goal.

NASA Mars mission: The US space agency could struggle to get to Mars experts have warned (Image: GETTY)

The report concluded: “Shrinking budgets and inadequate reserves – the latter not only in dollars but also in time and technology – are a formula for almost certain failure in human spaceflight.

“If resources are not available to match established goals, new goals need to be adopted.

“Simply extending existing ambitious programs ‘to fit the money’ is seldom a solution to the resource dilemma.”

But not everyone invested in space exploration sees NASA’s return to the Moon as a stumbling block on the way to Mars.

After President Trump made his announcement in 2017, Alan Stern, the principal investigator for NASA’s New Horizons mission to Pluto, praised the prospect.

He said: “I’m very excited about it. This administration really understands the value of space for American leadership in the world.”

The plan was also welcomed by John Burgener, a geophysicist and owner of Telegistics, who said returning to the Moon offers many direct advantages for global security.

He said: “Mars doesn’t offer any advantage in terms of protecting Earth, although it’s an interesting adventure. 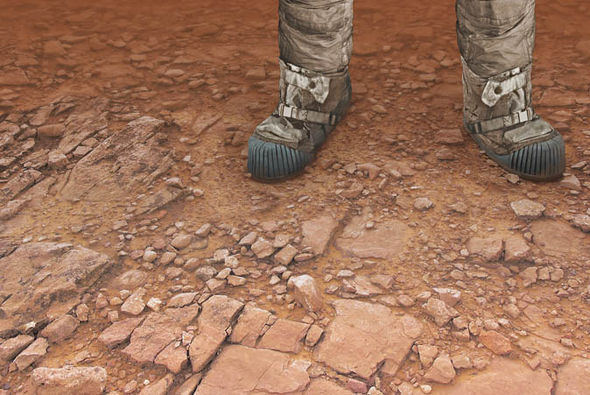 NASA news: President Trump’s plans to revisit the Moon could have an adverse effect on Mars (Image: GETTY)

“Mars may push humanity to do great and wonders things like Columbus coming to North America pushed the Europeans to do great and wondrous things, but in terms of protecting Earth, offering us the ability to observe more of the solar system and the universe, the Moon is a much better goal.”


Do these missions help up achieve our goal of getting humans to Mars?

Testifying in Washington, Chris Carberry, chief executive of Explore Mars, suggested NASA could look towards and international and commercial partnerships for this venture.

But he also stressed there are a number of spaceflight technologies that need to be worked on before any Mars-bound crew blasts off from Earth.

Mr Carberry said: “Some will take quite a while to achieve. We have to start working on them now.” 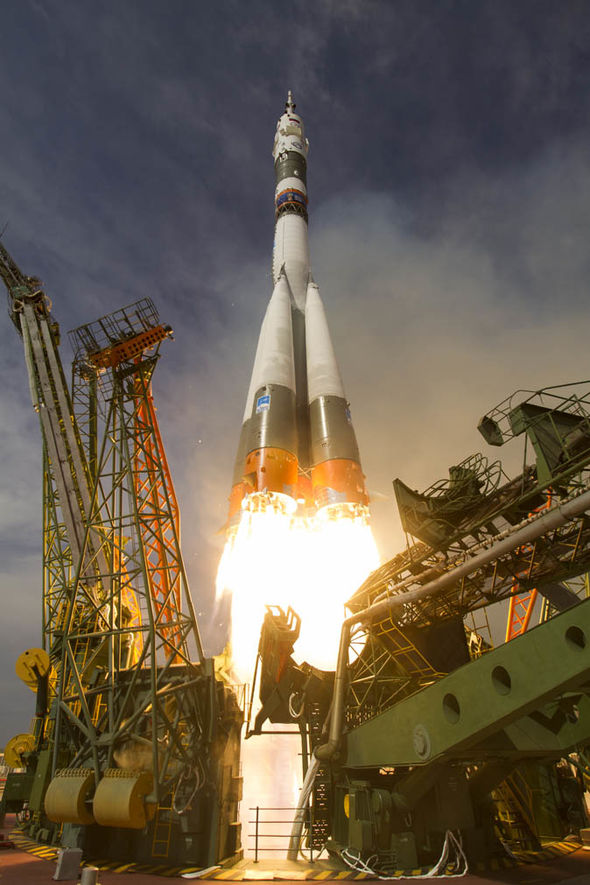 NASA news: Companies such as SpaceX are looking to reach Mars as well (Image: GETTY)

Private companies like SpaceX are currently working towards their own goal of setting up a base on Mars in the near future.

South African billionaire and SpaceX founder Elon Musk vowed in May this year to land SpaceX spacecraft on Mars by the year 2022 – after his initial 2018 goals were delayed.

He teased the development of the so-called BFR rocket, saying: “We are building the first Major or interplanetary ship right now.”

But the claims were met with scepticism by veteran astronaut Chris Hadfield, who said he was unconvinced either NASA or Blue Origin could realistically meet these goals.

Diamond From 660 Kilometers Below Earth’s Surface Reveals a Water-Rich Environment : ScienceAlert
Shimmering ‘Lakes’ Under The South Pole of Mars Might Be Something Else Entirely : ScienceAlert
Amazing New Fossils Provide Earliest Known Traces of The Evolution of Our Jaws And Limbs : ScienceAlert
Ancient Burial of a Young Girl Shows How We Carried Our Babies 10,000 Years Ago : ScienceAlert
A Rare Condition Makes Hair Truly Untamable, All Thanks to These Genes : ScienceAlert