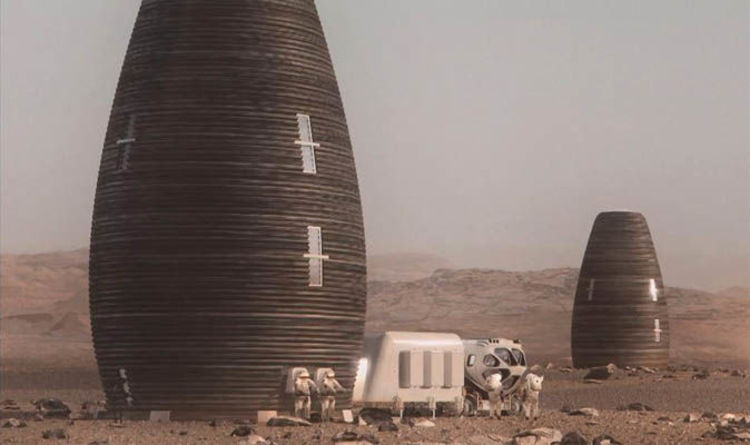 The five habitat designs from across the USA came out on top in the latest stage of the space agency’s 3D-Printed Habitat Centennial Challenge competition.

The winning teams were selected for successfully creating digital representations of the functions these habitats would undertake on Mars.

The prize money was won based on scores assigned by a select panel of judges representing US academia and the space industry.

Monsi Roman, program manager for NASA’s Centennial Challenges, said: “We are thrilled to see the success of this diverse group of teams that have approached this competition in their own unique styles.

“They are not just designing structures, they are designing habitats that will allow our space explorers to live and work on other planets.

“We are excited to see their designs come to life as the competition moves forward.”

The modules would be assembled by a robotic printer and fleet of Martian rovers after landing on the planet.

In their presentation video, AI SpaceFactory said: “Marsha is our proposal for a Martian surface habitat. It’s born of a careful response to the Martian environment and a synergy between structural, architectural and construction principles.”

The habitat design features an organic-looking mesh or shell surrounding an inner, prefabricated core, and aims to negate the harsh effects of Martian dust storms.

The goal of the 3D-Printed Habitat Challenge is to one day supply astronauts with ability to remotely build shelters from the resources widely available on Mars.

Most habitat designs utilise so-called Martian concrete in their designs – a mix of ice, calcium oxide and Martian aggregate.

The first stage of the design challenge began with Phase 1 in 2014 and was completed in 2015 when a number of teams submitted their initial architectural renderings. 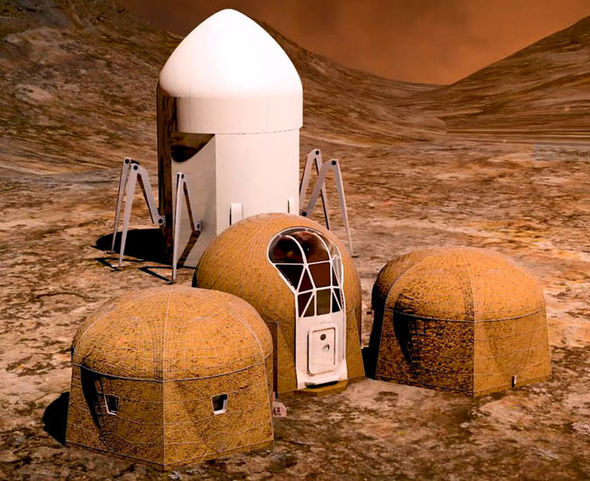 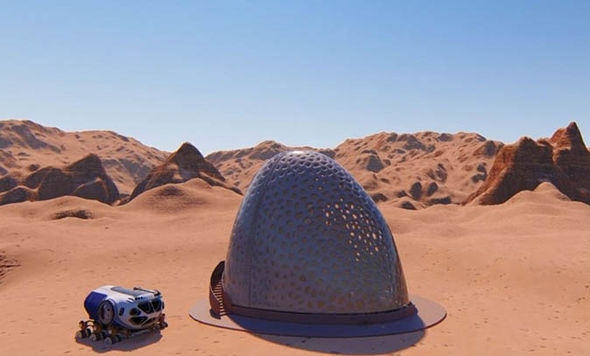 The ongoing phase, Phase 3, has an overall pool prize of £1.52million ($2million) to be handed out over a number of challenges.

Lex Akers, Bradley University, NASA’s partner in this challenge, said: “We are encouraging a wide range of people to come up with innovative designs for how they envision a habitat on Mars.

Secret Clues in Tutankhamun’s Tomb Reignite The Idea That Nefertiti Is Hidden Nearby : ScienceAlert
Hubble And Webb Pics Reveal DART Impact Was Even Bigger Than Expected : ScienceAlert
3 Major Aquatic Animal Groups Can Trace Their Lineage to This Ancient Armored ‘Worm’ : ScienceAlert
Amazing New Fossils Provide Earliest Known Traces of The Evolution of Our Jaws And Limbs : ScienceAlert
‘Dark Data’ Is Leaving a Huge Carbon Footprint, And We Have to Do Something About It : ScienceAlert