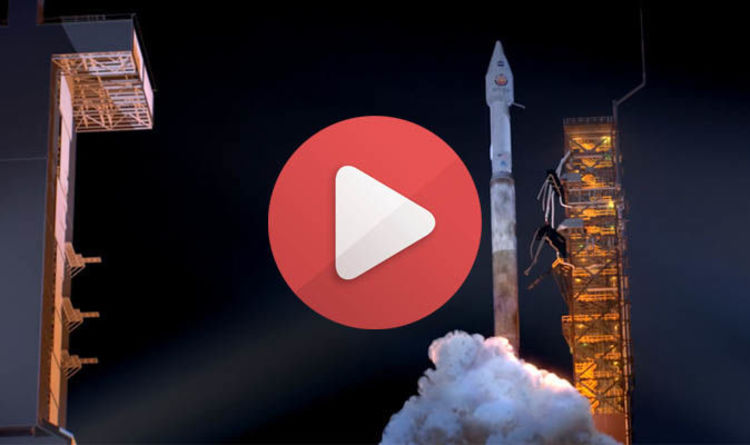 
When is the NASA InSight rocket launch?

NASA aims to blast off its InSight payload from Launch Complex 3 at Vandenberg Air Base in California on Saturday May 5.

The US space agency pencilled in an initial launch window of its Atlas V rocket at noon BST (4am PST) tomorrow.

But if deteriorating weather conditions were to halt the launch, NASA is prepared to blast off anywhere between now and June 8.

NASA revealed regardless of when the rocket launches, InSight will touchdown on Mars on November 26 this year.

All systems are currently go for the Atlas V and NASA’s Jet Propulsion Lab is positive the rocket will blast off tomorrow.

InSight’s launch will feature the first ever rocket to blast off from Vandenberg towards another world.

How to watch the NASA InSight Mars launch tomorrow?

The rocket launch will begin to stream live online about 30 minutes proper to liftoff.

Space boffins and enthusiasts can watch the launch live from California thanks to NASA’s round-the-clock streaming on NASA TV and NASA’s YouTube channels.

You can check out the embedded live stream above to watch the rocket launch as it unfolds.

Both streaming services are live online 24 hours, sevens days a week, and are jam-packed with a variety of educational programming.

Ahead of the big day you can re-watch all of NASA’s pre-launch activities and briefings to learns more about the complicated process.

Audiences with access to terrestrial TV are also in luck because NASA’s broadcasts can be intercepted on digital C-band signals,

What is the purpose of NASA’s InSight Mars mission?

The goal of the ambitious undertaking is to excavate deep into the jagged surface of Mars and stay what makes the planet tick underground.

“The lander uses cutting edge instruments, to delve deep beneath the surface and seek the fingerprints of the processes that formed the terrestrial planets.

“It does so by measuring the planet’s “vital signs”: its “pulse” (seismology), “temperature” (heat flow), and “reflexes” (precision tracking).”