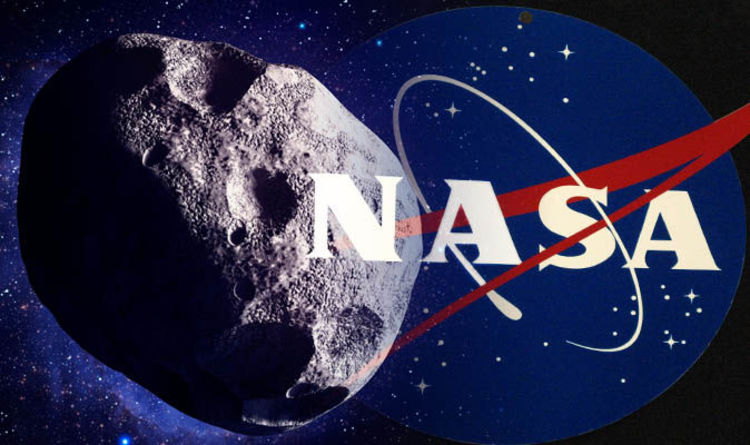 
NASA and a number of US federal agencies have put together a bold planetary defence plan in anticipation of killer asteroids barrelling towards Earth.

The Interagency Working Group for Detecting and Mitigating the impacts of Earth-bound Near-Earth Objects, or DAMIEN, drafted an 18-page document on the risks posed by NEOs.

The document titled The National Near-Earth Object Preparedness Strategy and Action Plan outlines Earth’s preparedness for the next decade.

The proposal suggests using nuclear explosives as the “only feasible option” to protect the planet from impact.

NEOs are comets or asteroids attracted to Earth’s gravitational field and potentially headed for impact.

NEOs larger than 140 metres in diameter have the potential to cause irreparable damage to entire regions or continents – striking with the power of more than 60 megatons of TNT.

“Implementing the National Near-Earth Object Preparedness Strategy and Action Plan will greatly increase our nation’s readiness and work with international partners to effectively respond should a new potential asteroid impact be detected.”

The primary goal of the mission is to greatly improve upon our ability to detect incoming asteroids.

And this year alone, two rogue asteroids slipped past NASA’s radars without anyone noticing.

According to the document, improved NEO detection will reduce uncertainty and aid more effective decision making.

But the document also encourages all involved to develop technologies capable of disrupting and deflecting NEO asteroids.

The report reads: “Preparing to respond effectively to a NEO impact threat scenario includes developing capabilities for both deflection and disruption.

“There is much that is not known about the orbits, size, and material composition of many NEOs, and it is essential to account for these uncertainties when developing and utilising technologies for impact prevention.

“For example, multiple technologies may be suitable for preventing NEO impacts that are predicted well in advance, while disruption via nuclear explosive device may be the only feasible option for NEOs that are very large or come with short warning time.”

But the report also proposes the use of “kinetic impactors” and “gravity tractors” for asteroid deflection.

NASA’s gravity tractor is a proposed space probe capable of slightly altering an asteroid’s path by means of gravitational attraction.

Kinetic impactors on the other hand would work like battering rams and attempt to push NEOs from their Earth-bound path.

The report concludes: “NEO impacts pose a significant and complex risk to both human life and critical infrastructure, and have the potential to cause substantial and possibly even unparalleled economic and environmental harm.

“This Strategy and Action Plan provides a road map for a collaborative and federally coordinated approach to developing effective technologies, policies, practices, and procedures for decreasing US and global vulnerability to NEO impacts.

People in Portland Planted Trees. Decades Later, a Stunning Pattern Emerged : ScienceAlert
These Mysterious Fungi Belong to an Entirely New Branch on The Tree of Life : ScienceAlert
Crocodiles Seem to Be Thriving in a Toxic River That’s More Like a Sewer. Here’s Why : ScienceAlert
Alzheimer’s Gene Doesn’t Guarantee Dementia. Here’s What You Can Do to Reduce Risk : ScienceAlert
Scientists Revived Ancient ‘Zombie Viruses’ Frozen For Eons in Siberia : ScienceAlert