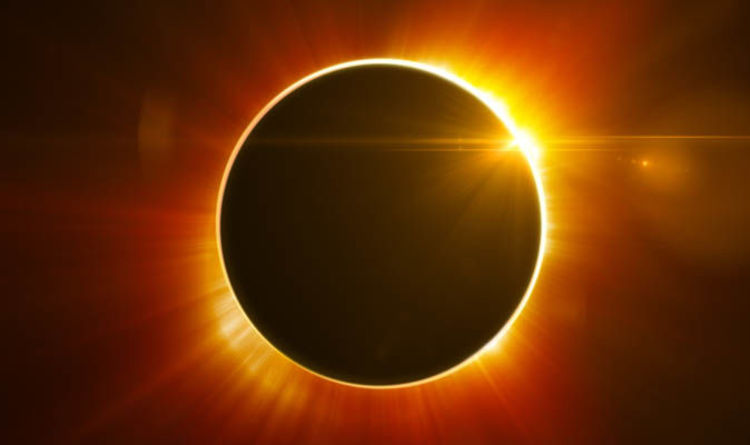 The NASA announcement will feature a host of scientists to discuss new data and the impact of the 2017 Great US Eclipse.

The eclipse was the first coast-to-coast total solar eclipse to pass over the United States in nearly a century.

NASA said: “On August 21, 2017, for the first time in 99 years, a total solar eclipse occurred across the entire continental United States.

“NASA and its partners provided a wealth of images and information captured before, during, and after the eclipse by spacecraft, NASA aircraft, ground-based observatories, citizen scientists, more than 50 high-altitude balloons, and astronauts aboard the International Space Station.”

How to watch the NASA announcement

The NASA announcement will be streamed live online for the world to watch and you can follow it here on Express.co.uk.

You can watch the NASA stream live below in the embedded YouTube video player.

NASA is hosting additional live stream options on its official Twitch, Ustream, Periscope and Twitter channels as well as the NASA website.

What happened in 2017 Great US Eclipse?

Eclipse totality passed over a total of 14 states, blotting out the Sun and the skies for minutes at a time.

Millions of American citizens watched the eclipse pass over their heads outdoors and millions more tuned in to online live streams.

At the height of the eclipse, NASA revealed more than four million people watched the eclipse on the space agency’s website.

Ahead of today’s conference, NASA said: “On the one-year anniversary of the historic 2017 Eclipse Across America, NASA will host a Science Chat at 10.30am EDT, Tuesday, August 21, to discuss new science data and the public impact of the celestial event experienced by millions.

“Scientists also will take a look ahead at upcoming eclipses and missions that will reveal more of our solar system’s secrets.”

The NASA live stream will feature appearances from some of its most well known and prominent scientists.

The previous coast-to-coast total eclipse of the Sun passed over the continental US on June 8, 1918.

The brilliant eclipse 100-years-ago crossed the US from Washington state all the way to Florida in a path not too different to the 2017 eclipse.


Four generations of family taking in the partial eclipse today

A number of solar eclipses grazed the US over the next years but none were quite as spectacular.

Amanda Lee Caraway, who saw the August eclipse, said at the time: “I think the coolest part of that was experiencing the noticeable temperature drop. Wow.

Super thankful I happened to live in this path.”

Former US President George Bush Sr, who watched the eclipse with his family, also said: “Four generations of family taking in the partial eclipse today. 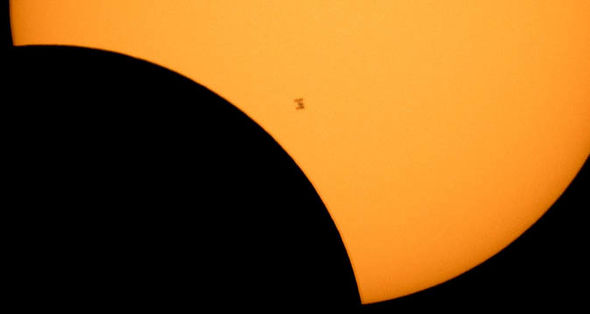 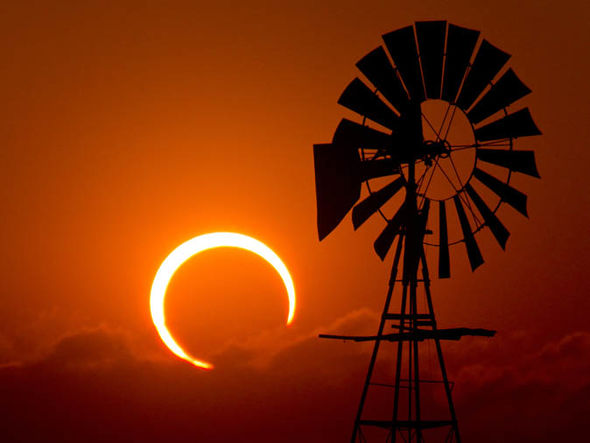 NASA announcement: The August solar eclipse was the first coast-to-coast one in 99 years (Image: GETTY)

“Already looking forward to the next one in Texas in 2024.”

The next total eclipse is scheduled to peak over the South Pacific and central South America on July 2.

The eclipse will be best seen from Chile and Argentina.

But the next total solar eclipse to cross the US will take place on April 8, 2024, on a trip from New Mexico to Canada.