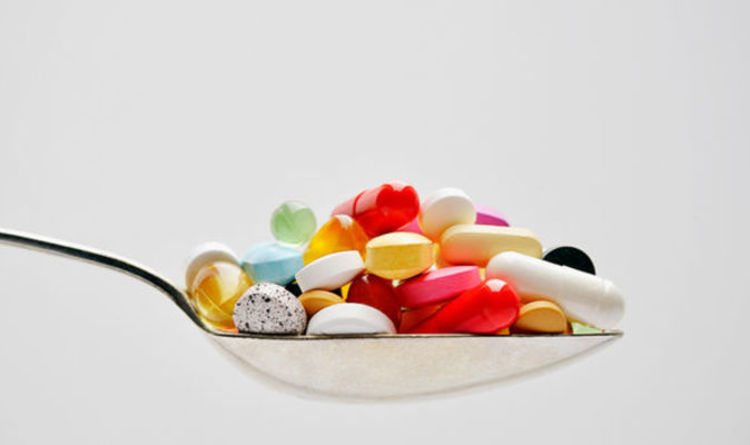 
The popular supplement pills are taken by millions around the world. But new scientific study has found they don’t have any positive effects on the heart, even with prolonged usage over time.

The study analysed information from several million subjects across five countries and researcher found that taking multivitamin pills did not prevent users from suffering heart attacks, strokes or death from heart disease.

The findings of the study back up previous guidelines published by the American Heart Association, which recommend people do not use multivitamins or mineral supplements to prevent cardiovascular disease.

Researchers analysed information from 18 previously published studies that looked at the link between multivitamins and mineral supplements and the risk of certain cardiovascular problems.

Participants in the study participants were followed for an average of 12 years.

The researchers included supplements that contained more than three vitamins or minerals. Together these studies involved more than two million people from the United States, Japan, France, Sweden and Germany.

Overall, people who took multivitamin and mineral supplements were no more likely to have a heart attack or a stroke, or die from heart disease, compared with those who didn’t take these supplements.

Multivitamins are popular, with 30 percent of Americans using various products, with a number of them using the tablets specifically to prevent heart disease.

Backing up the findings, Dr Joonseok Kim, an assistant professor of cardiology at the University of Alabama at Birmingham, said in a statement that the best way to defeat heart conditions was to live a tradtionally healthy lifestyle.

He said: “I hope our study findings help decrease the hype around multivitamin and mineral supplements and encourage people to use proven methods to reduce their risk of cardiovascular diseases — such as eating more fruits and vegetables, exercising and avoiding tobacco.

“Although multivitamin and mineral supplements taken in moderation rarely cause direct harm, we urge people to protect their heart health by understanding their individual risk for heart disease and stroke, and working with a healthcare provider to create a plan that uses proven measures to reduce risk.”

In the United States, supplements are not regulated for safety or effectiveness before they go to market, according to the Food and Drug Administration.

This means that the market, especially online, is flooded with “fake” medications and supplements.

This famously included a drug that was dubbed the “limitless” pill – after the film of the same name about a miracle pill that turned subjects into super humans – marketed as a supplement that would sharpen your senses, increase brain productivity and create a happy chemical balance in the brain.

However, multivitamin products’ labels are not allowed to make health claims about the ability of the product to diagnose, cure, mitigate, treat or prevent disease.

And in the UK in 2013, the NHS said news of multivitamin pills providing no benefits for the human heart conditions was true, thanks to long term studies.

A statement on the NHS website says: “One RCT found high-dose multivitamins did not significantly reduce cardiovascular events in people who had previously had a heart attack, but that there was no evidence of harm either.

“The other RCT found that long-term use of a daily multi-vitamin did not provide cognitive benefits among a group of older men.”

There’s Trouble Bubbling Up in Newly Formed Alaskan Lakes, And Scientists Are Worried : ScienceAlert
REM Sleep May Exist to Heat Your Brain Up From The Inside : ScienceAlert
This Is How Much Fossil Fuel The World Is Sitting on, And It’s a Time Bomb : ScienceAlert
A Robot on Mars Detected The Tremors of Meteorites Hitting The Red Planet : ScienceAlert
A New FRB Signal Has Buzzed Nearly 2,000 Times in Just Two Months, Raising a Mystery : ScienceAlert