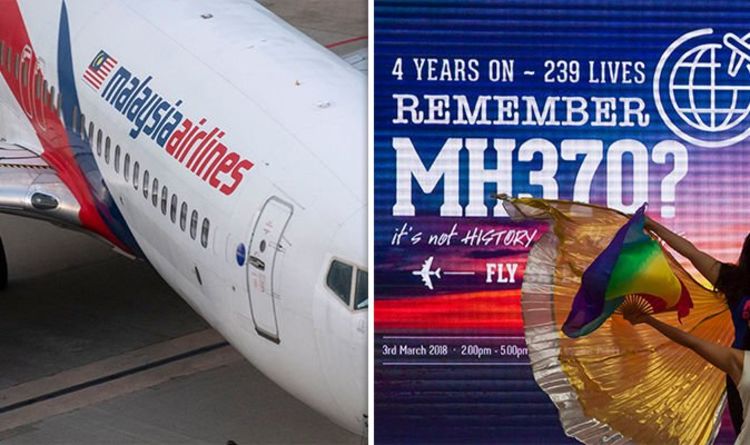 
In the hour after it lost contact with air traffic control, the plane flew in a zigzag pattern from waypoint to waypoint, caught on primary radar by the Malaysian Air Force. This indicates that whoever was in control of the plane knew how to operate and navigate a commercial jets. In short, this incident was not an accident, but a deliberate act.

Jeff Wise, author of The Plane That Wasn’t There, said: “The plane’s behaviour cast a clear light onto what kind of incident this had been.

“It did not circle or follow a twisting course as a plane maneuvering for an emergency landing would.

“It did not lead of unswervingly on a single course like a plane on autopilot whose pilots has become incapacitated through smoke inhalation or cockpit depressurisation.

“It had flown a zigzag series of segments from waypoint to waypoint, implying whoever was in control of the plane understood how to operate and navigate commercial aircraft.”

The plane had also flown at a speed generally used when getting somewhere quickly is more important than fuel costs.

The Malaysian authorities took this evidence to mean that instead of a mishap with the plane’s engineering causing its disappearance, it had in fact been deliberately taken.

This left two distinct possibilities as to why MH370 disappeared.

Either the plane has been taken over by sophisticated hijackers or the flight crew had absconded with it themselves.

This information was ascertained using data from primary radar, which is what the military uses to monitor airspace.

In primary radar, a transmitter sends a beam of electromagnetic energy into the atmosphere and then measures the time and intensity of the echo that returns from a target.

From this echo, it is possible to work out the direction and distance of that target.

The radar data showed that after MH370 lost contact with air traffic control, it immediately took a 180 degree turn and headed southwest.

It then turned northwest and flew up the Malacca Strait, before disappearing from primary radar as well.

It was during this hour of flight that the zigzag pattern was noticed as significant.