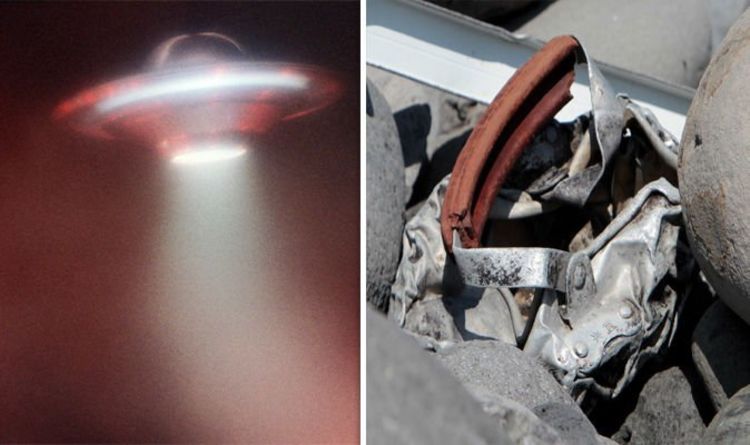 
Four years have passed since the disappearance of Malaysia Airlines flight MH370 and experts have put the investigation to rest after making little progress in that time. Everyone has a theory on what happened to the flight, and some believe that aliens were directly involved. This theory was given a boost when locals of the small African island came forward and claimed they saw a UFO nearby shortly after fragments of the missing plain washed up on the beaches of Mauritius in 2016.

Official searchers for the MH370 could not draw any conclusions from the debris, but conspiracy theorists linked it to aliens.

This is because a UFO was apparently seen emerging from the waters surrounding Mauritius, in the same week that the debris was found in 2016.

Prominent UFO hunter Scott C Waring wrote on his blog: Strangely enough this is at the most secluded place on earth, far out in the ocean on a tiny island of Mauritius, east of the island of Madagascar. A UFO coming out of the ocean here has to be coming from an underwater base.

However, authorities have dismissed any extraterrestrial theory, but have closed the case following a lack of evidence.

On March 8, 2014, a Boeing 777 Malaysian Airlines flight carrying 239 vanished over the Indian Ocean without a trace, leaving the world baffled.

Four years later, experts are no closer to solving the mystery and had officially given up on the search earlier this year.