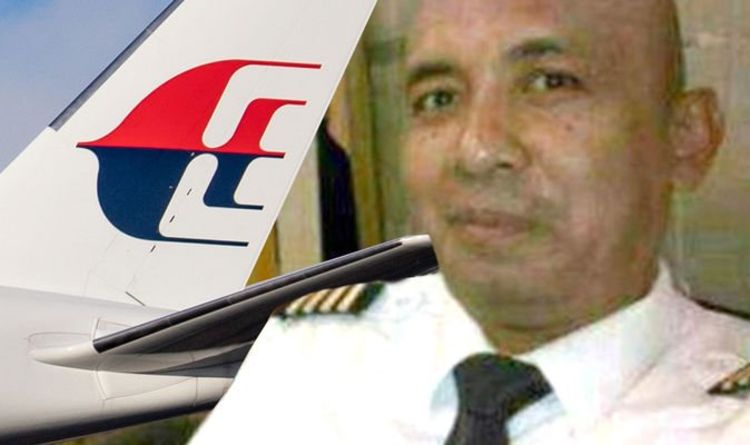 
MH370 left Kuala Lumpur Airport on March 8, 2014, destined for Beijing, China with 239 passengers on board. However, the Boeing 777 jet last communicated with air traffic control at 1:19am, before mysteriously vanishing over the South China Sea. Radar and satellite data shows how the jet suddenly changed course and flew back across Malaysia before turning south of Penang and then towards the southern Indian Ocean – a move that many experts have looked into.

However, leading air crash investigator Christine Negroni revealed how another clue could come from a conversation 11 minutes before the jet disappeared.

She wrote in the Weekend Australian Magazine in 2016: “The 12-year-old plane transmitted a routine status report via ACARS, the Aircraft Communications Addressing and Reporting System.

“Such reports can be done manually if the pilots want to request or send information to the airline, and are also triggered by a novel condition on the plane requiring immediate notice.

“In the absence of either of these, an automatic status report is transmitted on a schedule set by the airline.

“At Malaysia, it was every 30 minutes and neither Zaharie nor Fariq had anything to add to the 1:07 am scheduled ACARS report, and it showed nothing amiss.”

However, Ms Negroni revealed how Mr Shah then took over communication controls and made a mistake.

She added: “Around the time the ACARS report was being sent, it appears control of the flight was transferred to the first officer because Zaharie was now making the radio calls.

“He confirmed to air traffic control that the plane was flying at cruise altitude.

Ms Negroni revealed how a stress analyst delivered her verdict on his voice too.

“It was 1.19am. His voice was calm, according to a stress analyst who listened to the recording as part of the investigation.

“There was no indication of trouble.”

Instead, Ms Negroni theorises disaster actually struck after Mr Shah left the cockpit for what is known as a “biological break” to get a cup of tea and go to the toilet.

At around this time, she thinks a rapid decompression took place in the cockpit causing what is known as hypoxia for Mr Hamid – the severe loss of oxygen to the brain.

As a result, the inexperienced pilot, dazed and confused too, passed out and the plane carried on flying on autopilot until the fuel ran out.

New Predictions Reveal The Fate of The World’s Biggest Ice Sheet if We Don’t Act : ScienceAlert
An Experimental Surgical Robot Is Headed to The International Space Station
Record-Breaking Experiment Could Solve a Huge Challenge in Quantum Computing
A Common ‘Forever Chemical’ Has Just Been Linked to Liver Cancer in Humans : ScienceAlert
Minor Google Meltdown Exposes The World’s Utter Reliance on a Single Tech Company