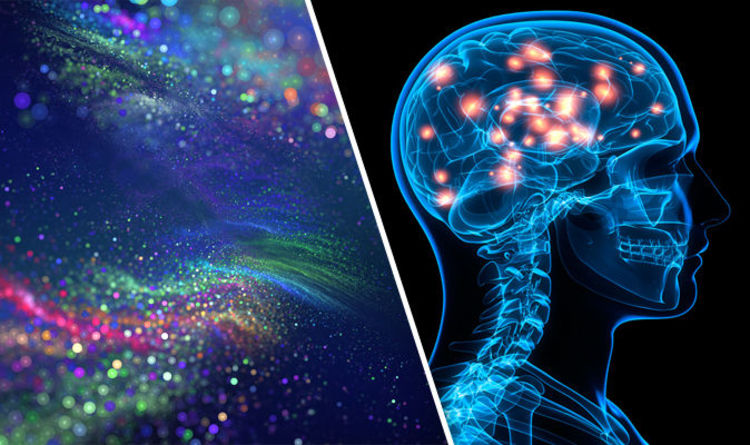 
Scientists have long sought an answer to the age old question ‘is there life after death?’, but now experts are claiming that there is no death of consciousness – just death of the body.

According to some well-respected scientists, quantum mechanics allows consciousness to live on following the body’s eventual demise.

While scientists are still unsure about what exactly consciousness is, the University of Arizona’s Stuart Hameroff and British physicist Sir Roger Penrose believes that it is merely information stored at a quantum level.

The duo say this process is called “Orchestrated Objective Reduction” (Orch-OR) and say it is evidence that protein-based microtubules – a structural component of human cells – carry quantum information – information stored at a sub-atomic level.

“The quantum information within the micro-tubules is not destroyed, it can’t be destroyed, and it just distributes and dissipates to the universe at large.

“If the patient is resuscitated, revived, this quantum information can go back into the micro-tubules and the patient says, ‘I had a near-death experience.’

“If they’re not revived, and the patient dies, it’s possible that this quantum information can exist outside the body, perhaps indefinitely, as a soul.”

Researchers from the renowned Max Planck Institute for physics in Munich agree and state that the physical universe that we live in is only our perception and once our physical bodies die, there is an infinite beyond.

Dr Hans-Peter Durr, former head of the Max Planck Institute for Physics, previously said: “What we consider the here and now, this world, it is actually just the material level that is comprehensible.

“The beyond is an infinite reality that is much bigger.

“Which this world is rooted in. In this way, our lives in this plane of existence are encompassed, surrounded, by the afterworld already.

“The body dies but the spiritual quantum field continues.