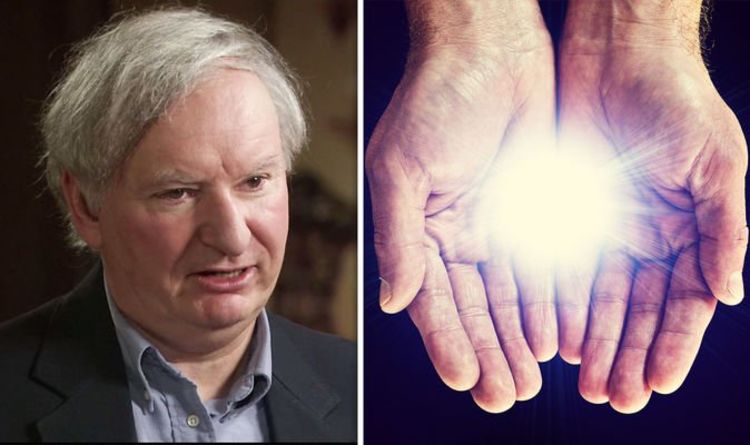 
Michael Tooley is an American professor of philosophy at the University of Colorado, US, and a reluctant atheist. Dr Tooley appeared on Amazon Prime’s “Closer To Truth” series, where he was questioned by presenter Robert Lawrence Kuhn on his views surrounding life after death. He detailed how he hoped the afterlife was possible, but claimed the evidence he has seen thus far hindered his optimism.

“But unfortunately it’s unlikely any such scenario is the case.

“I think there are two main reasons people have for thinking there is an afterlife.

“One is they think the mind, so to speak, is an immaterial thing, right?

“So they think it’s the sort of thing that won’t be harmed when the body gets destroyed.

“But, on the other hand, I think there’s good reason for thinking immaterial minds don’t exist, based on the effects of brain damage, drugs and so on.”

Dr Tooley went on to tackle the religious argument, detailing the points often raised by people of faith.

He added: “The other main reason people believe in an afterlife is they think there is a being who’s very powerful, very knowledgeable – God, who’s going to insure that we live on forever.

“Even if we don’t have a soul, he’s going to be sort of collecting parts of our body and resurrect us, okay.

“The problem there is that I think that things like the argument from evil is a good reasons for thinking there is no such being.

“I think there are excellent reasons for believing that humans in general were not specially created, that we have evolved.”

Dr Tooley called for more research to be dedicated to proving his view, while claiming that opposition views have already been quashed.

He concluded: “So I think when you look at lower animals, and the evolution of lower animals up to human beings, I don’t think there’s good reason for thinking that we’re going to differ in some sot of striking way from them.

“I think it needs to be carefully investigated, but if you look at spiritualism there is an enormous amount of fraud.

“These cases that have been investigated just don’t stand up to examination.”

Sean Carroll, a cosmologist and physics professor at the California Institute of Technology, claimed to have put the debate to bed after extensively studying the laws of physics.

Study of 500,000 Medical Records Links Viruses to Alzheimer’s Again And Again : ScienceAlert
Our Body Temps Have Been Dropping For 160 Years. Gut Microbes May Be Playing a Role : ScienceAlert
Babies May Not Be Born With a Microbiome After All, Scientists Say : ScienceAlert
This Physicist Says Electrons Spin in Quantum Physics After All. Here’s Why : ScienceAlert
‘Funky Worm’ Fossil Helps Explain The Mysterious Origins of Amphibians : ScienceAlert