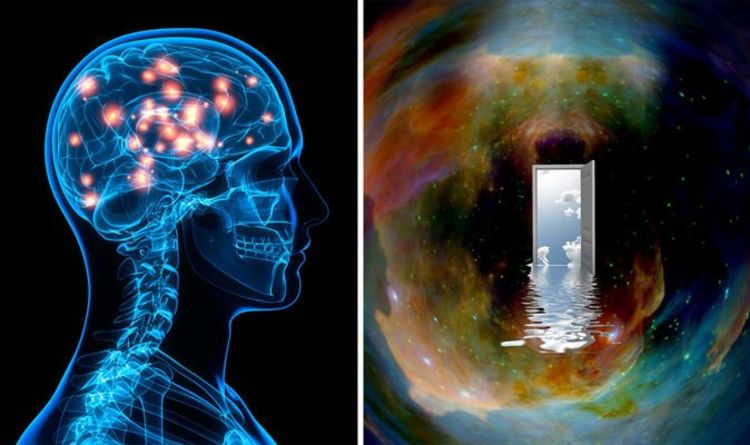 
A man who gave his name as just Brom said when he was younger, he was involved in a swimming injury which resulted in having to have a trachea tube fitted. However, as doctors and nurses were attempting to move Brom, the trachea tube became dislodged.

This meant he was unable to breathe, and at this point Brom said he entered a heavenly realm.

The man believes his life slipped away from him, where his consciousness was ttransported to another realm.

In this other world, Brom experienced euphoria and a sensation that he was out of his body.

Brom wrote on the Near Death Experience Research Foundation: “I became fully engulfed in heavenly light while being propelled forward. I clearly heard the loud sound of rushing wind.

“After some moments of awe and wonder, I realised that my consciousness had been separated from my body.

“Instinctively, I struggled to return to my body by sending messages to those parts of my body.

“I tried to shrug my shoulders, blink my eyes, and turning my head, but did not seem to have any effect at first.”

Brom also claimed there “was a singular purity about my consciousness because there were no distractions to cloud my thinking.”

He added: “Everything seemed to be happening at once; or time stopped or lost all meaning. Time seemed to lose meaning to me.

“My thinking pattern remained the same during the experience, so I conclude that moments had passed.”

Eventually, the doctors refitted the trachea tube, allowing him to breathe again as the “room gradually came into focus.”

Some researchers, however, have said these visions are normal phenomenon and not necessarily a sign of an afterlife.