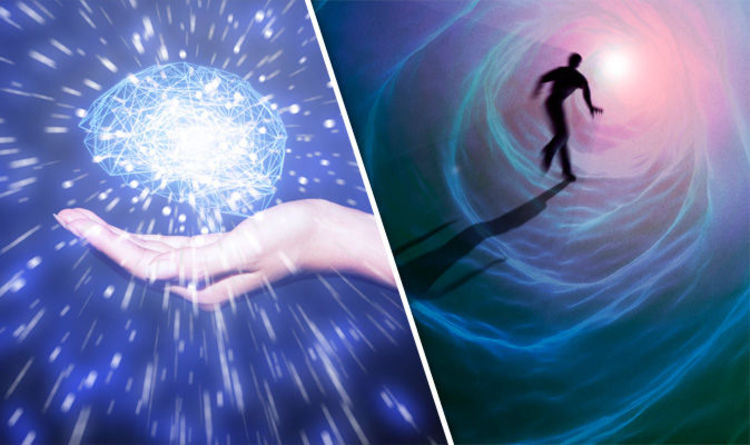 
Giving his name as just Ray, he claims to have transcended time when he was clinically dead for just a few minutes.

Ray died due to complications during an operation on his back.

During this time, he says he followed a bright light which lead him to an unearthly realm.

Writing for the website Near Death Experience Research Foundation, Ray writes: “Once I focused past the light, I understood everything.

“I felt the overwhelming feeling of everyone that has ever existed was focusing all of their love at me all at once.

“There is no start or ending and there is no time in between. You can be anywhere or everywhere all at once.

“Everyone we ever knew here on Earth is there. We are all equal there.”

However, Ray says that he was sent back to his body by a higher power. He said: “When I came back, it was with help. I didn’t want to come back, but it was not my time.”

During his experience, Ray says “there is no time there”, yet adding that he was fully conscious.

He wrote: “Everything seemed to be happening at once; or time stopped or lost all meaning. I was everywhere and nowhere during the experience. Time is not linear there.”

Dr Parnia added: “They can hear things and record all conversations that are going on around them.”