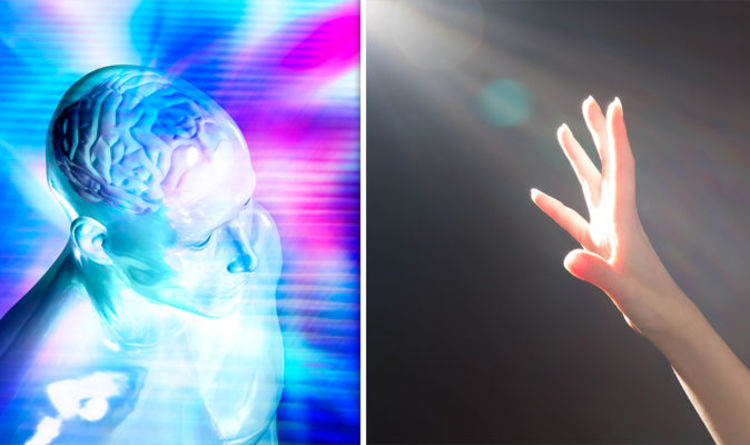 
Shiv Grewal, from Peckham, London, suffered a huge cardiac arrest while he was out having lunch with his wife five years ago. The actor, who had just finished performing in a Royal Shakespeare Company production of Much Ado About Nothing, had to be revived by paramedics, but he was clinically dead for at least seven minutes. And now, the 60-year old has spoke out about what he believes he saw in the afterlife.

Mr Grewal told the BBC: “I was aware somewhere in myself that I was in deep trouble, and I almost knew I was dead.

“I had a feeling there were consciousnesses other than mine and it was everywhere.”

But Dr Tom Best of King’s College London, says experiences like these are not uncommon and are often caused by the changing lights and scenery in hospital.

Dr Best said: “Hallucinations are often wide ranging, and I have to say it is not uncommon for a patient to think they are in a place of torture, a place where we are trying to kill them.”

As a result, King’s College Hospital is building an outdoor ICU area, to help prevent delirium and hallucinations such as the one Mr Grewal experienced.

The garden will be fully equipped to enable patients to be taken outside for fresh air to aid the recovery process.

Dr Best added: “When we’re able to take patients outside the impact is often tangible among the staff which do it.

“But one of the things we’re hoping to build with the new build is to build an outdoor intensive care unit and we are putting amongst the planting piped medical gases, power and data.

“So that we’ll be able to take patients, still quite early on in their recovery in their beds, to the outside world.”

When Corals Sleep For The Winter, Their Microbiome Restructures Itself : ScienceAlert
Colossal Discovery on Mars Could Drive Surging Magma Under The Surface : ScienceAlert
Some People May Make Extreme Snap Judgements About You Thanks to Face-ism : ScienceAlert
We May Finally Know How Lightning Gets Its Zigzag Shape : ScienceAlert
Oldest Known Dog Bone Hints Our Best Friends Were With Us Earlier Than Thought : ScienceAlert