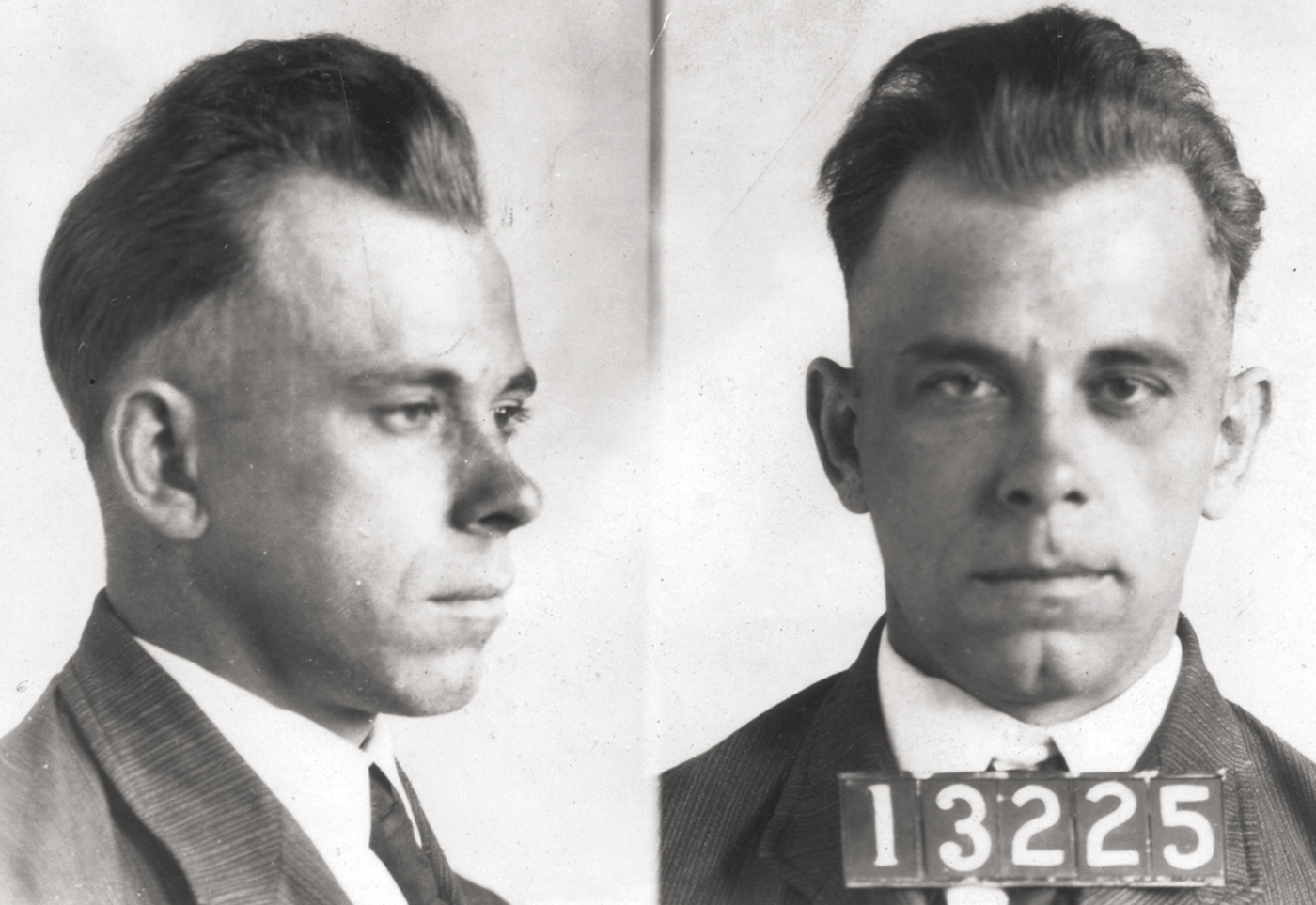 
The body of whoever is buried in Dillinger’s Indianapolis cemetery plot is going to be exhumed, DNA-tested and reinterred on September 16, 2019.

All of this to settle a conspiracy theory: Is Dillinger really buried in that grave, or did the feds kill an innocent man?

According to NPR, Dillinger’s family is in favor of the latter hypothesis. His niece and nephew have filed separate requests to exhume the body after being presented with “evidence” that the corpse in Dillinger’s plot may belong to someone else.

That would then mean that Dillinger was not shot and killed in Chicago on July 22, 1934, but lived on and evaded justice for some unknown amount of time in some unknown place.

Dillinger’s niece and nephew claim that the body interred in Dillinger’s grave has several traits that do not match descriptions of their uncle, including:

The only way to clear up the identity of the man in the grave is to dig up the body and perform DNA testing.

The Indiana State Department of Health approved the request for a Sept. 16 exhumation, with the body scheduled to be reinterred on the same day, CBS reported. The procedure will be filmed as part of a documentary on Dillinger, a spokesperson from the History channel told CBS.

But wait a second! his casket is reportedly buried under 3 feet (0.9 meters) of concrete slabs and scrap metal to protect the infamous outlaw’s body from vandals and grave robbers.

FBI files report that John Dillinger earned national fame, becoming almost a hero in 1933 and 1934 after performing a string of violent heists, bank robberies and jailbreaks that netted his crew an estimated $300,000 in stolen cash and left 10 people dead.

Are the feds telling the truth? Or did America’s public enemy number one die another day? The John Dillinger’s conspiracy will be debunked on September 16, 2019.