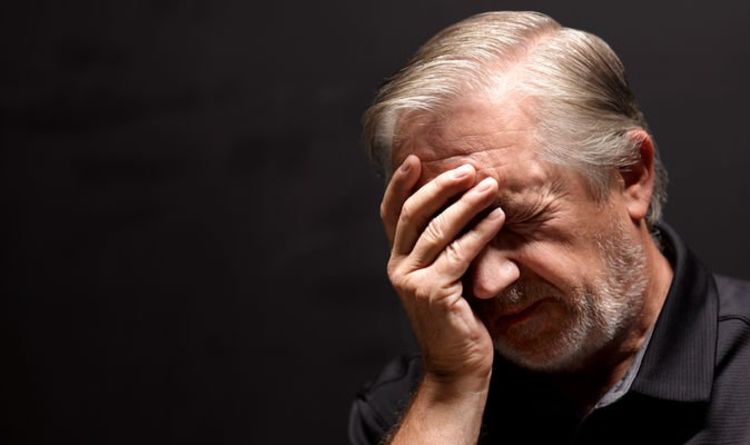 
Greek poet Simonides of Ceos developed a groundbreaking way of improving your memory over 2000 years ago. Known as “memory palace” the technique is still used today and according to a recent study it can benefit anyone. 30-minutes a day can have dramatic effects on your memory. Author of the study Martin Dresler, assistant professor of cognitive neuroscience at Radboud University Medical Center said: ”Not only can you induce a behavioural change, the training also induces similar brain connectivity patterns as those seen in memory athletes.” The 30-minute session involves memorising a list of words.

The strategy is to walk around in a familiar place and imagine placing objects which represent the words in the specific spot.

If you had to remember the word sun, for example, you could imagine a sun above a heater.

Then, you retrieve the list of words by mentally retracing these steps.

If done correctly and regularly you should have a stronger memory overall.

The research shows by practising the technique over time slowly builds connections in your brain.

This then improves your memory.

Co-author Boris Konrad, a neuroscientist at the Max Planck Institute of Psychiatry in Munich said: “You really walk through a place and then later you visualize the location to place an object there.

“You’re not just wandering around in your crazy mental palace.”

Mr Konrad is a memory athlete and is ranked 24th amongst people who compete at the World Memory Championship.

For the study, the researchers used 23 of the top 50 memory athletes in the world.

They gave the experts 20 minutes to recall 72 random nouns.

An untrained group of people who were close in age could only recall 26 words on average.

But after six weeks of 30-minute daily training sessions, they could remember 62 words from the list of 72.

Then after a further four more months with no training, members of the group were still able to recall 48 of the 72 words on average.

Mr Dresler said: “Once you are familiar with these strategies and know how to apply them, you can keep your performance high without much further training.”

Spitting Cobra Venom Didn’t Evolve to Kill – Just to Put Us in a World of Pain
Physicists Observe Fleeting ‘Polaron’ Quasiparticles For The First Time
A Horrible Condition Turning Starfish Into Goo Has Finally Been Identified
Climate Change Could Shift Earth’s Tropical Rain Belt, Threatening Food Security For Billions
The Oldest City in The Americas Is an Archeological Wonder, And It’s Under Invasion