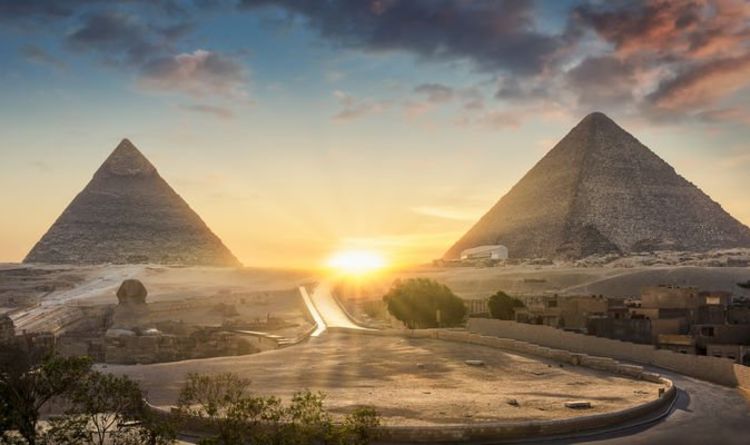 
The ancient Egyptians believed that when they died, they would make a journey to another world where they would lead a new life. For this reason, the crocodile didn’t simply adorn the walls of their tombs, “he guarded the deceased on his journey”, according to a bombshell documentary. The people of ancient Egypt worshiped crocodiles while both loving and fearing them.

They were a symbol of power, virility and fertility. As the Crocodile God, Sobek protected the Egyptian army, the pharaohs, and the ancient Egyptian civilisation.

In Amazon Prime’s 2007 ‘Egypt: Quest for the Lord of the Nile’, Egypt’s former head of antiquities, Zahi Hawass said: “They know that crocodiles can really help them to ascend to the afterworld.

“They are not afraid of him but they are putting him there to protect their own tombs from people.”

Mummified crocodiles representing the god have been found in many ancient tombs over the years.

The Egyptians mummified both infant and mature crocodiles and even interred crocodile eggs and foetuses with the deceased in order to enlist the protection of Sobek in the afterlife.

In the documentary, Dr. Hawass reveals a milky white doorway discovered by robbers who have since been arrested.

The hieroglyph of an eye over a tusk identifies the tomb as belonging to a dentist.

Looming on the bottom of a doorway, a crocodile sends a biting message to intruders.

It is revealed that you can see at the entrance to this tomb a scene of a crocodile and a snake cutting the leg off a person.

Dr. Hawass said: “That means what they want to tell us is if you will enter this tomb, your leg will be eaten by a crocodile.”