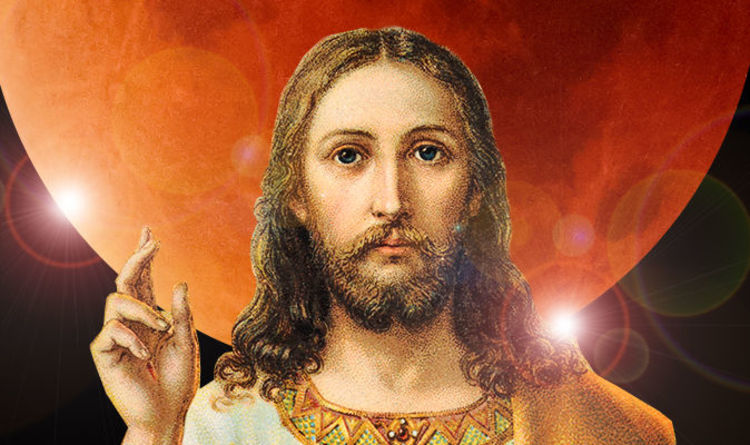 
Christians believe the upcoming super blue blood moon which will dazzle the skies tomorrow, January 31, along with the supermoon that kicked off the year on January 1, are signs from God that 2018 will be a ‘biblical’ year, as it also marks the 70th anniversary of the birth of Israel.

Believers in Jesus Christ and God cite Israel as the Holy Land.

In March 1948, Israel was declared as an independent nation following the Second World War.

Christian conspiracy theorists are now saying the events are lining up in what could prove to be a biblical year.

Website Unsealed writes: “If the Great American Eclipse was the darkened sun piece of the puzzle, perhaps this blood moon is the missing piece, which could mean the Day of the LORD begins soon, perhaps even this year.

“What makes this Super-Blue-Blood Moon even more amazing is that approximately two-thirds of the world’s population will be able to see some or all of the total phase of the eclipse.

“This rare trifecta event is happening just six to seven weeks before the 70th biblical year since Israel’s rebirth begins (March 17, 18, or 20, depending on different interpretations of the biblical calendar).

“March 1948 witnessed the beginning of the year in which the Jewish people declared their independence and the State of Israel was born.

“We are just weeks away from the 70th year since that pivotal time.”

Despite the name, a Blue Moon is actually white, but it is a total eclipse that involves the second full moon in a month.

The initial full moon has taken place in the first few days of 2018, and will also be the biggest supermoon of the year.