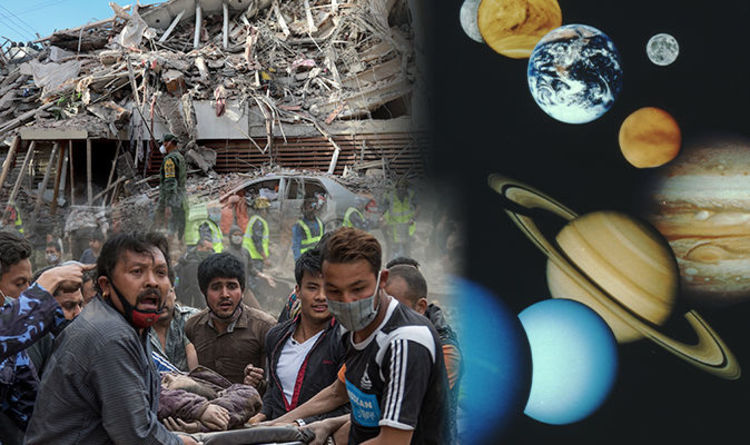 
Mercury, Earth, Mars, Jupiter and Venus are set line up which will lead to a huge earthquake on our planet, according to a group of conspiracy theorists, the ‘Global Earthquake Forecaster’ Ditrianum.

The site, run by new age earthquake researcher Frank Hoogerbeets, says these planets will align on December 21 and the gravitational tug will cause plates to dislodge on Earth, leading to an earthquake up to magnitude 8 on the Richter scale.

Mr Hoogerbeets claims he uses a Solar System Geometry Index (SSGI) to predict quakes, which “is the computation of a dataset for a specific time-frame of values given to specific geometric positions of the planets, the Moon and the Sun”.

Mr Hoogerbeets does not give any indication where the earthquakes might occur however.

Anything above a seven on the Richter scale is considered to be a “major” earthquake, and only 20 occur a year, according to Michigan Tech University.