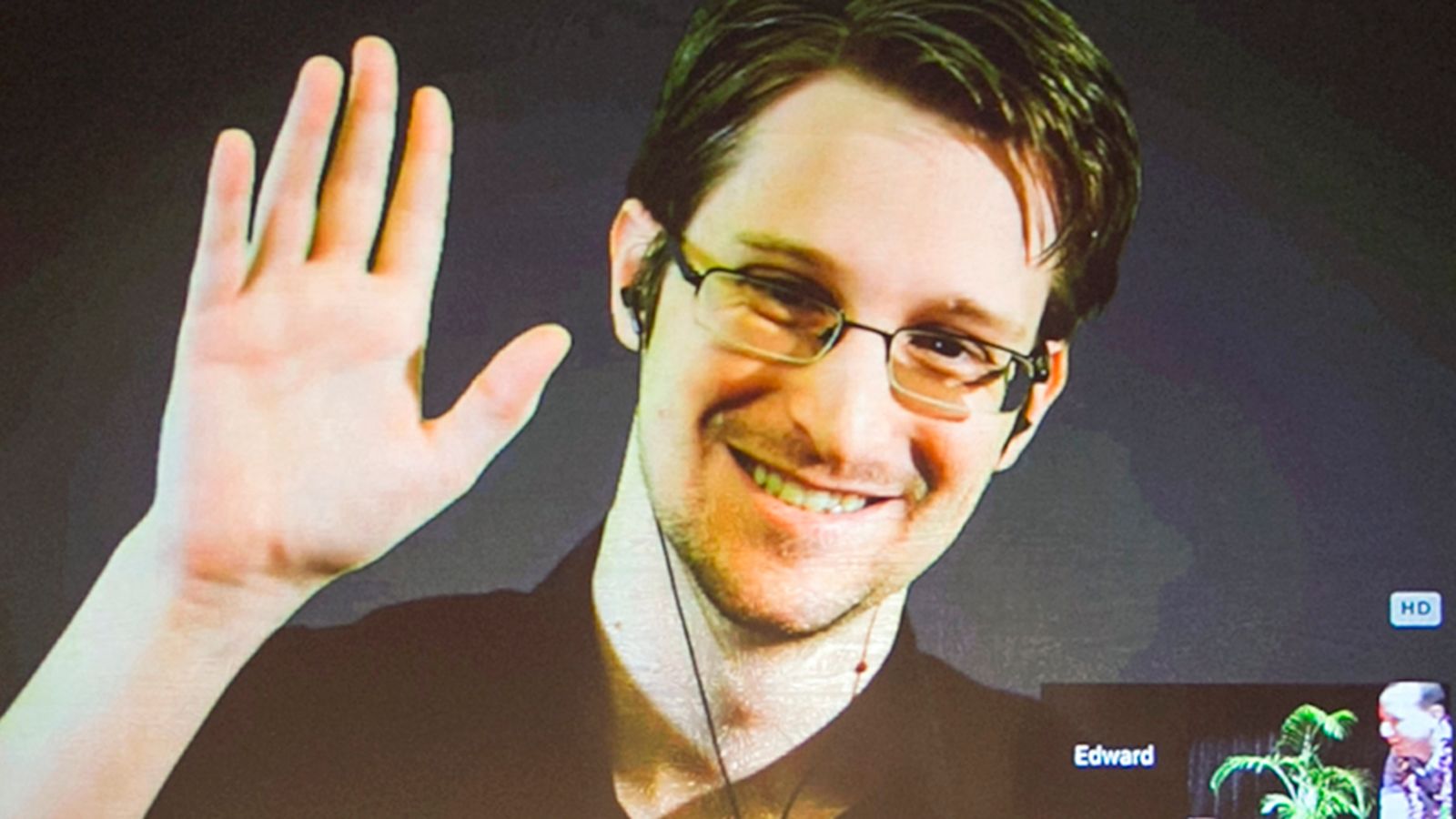 
Just when he thinks he’s out, they pull him back in. On Tuesday, the U.S. Department of Justice announced new legal action against exiled NSA whistleblower Edward Snowden. The DOJ hopes to recover any profits he makes from the sale of his new book.

Ever since Snowden left his job as a contractor for the NSA, released classified documents exposing unprecedented data collection by the U.S. government, and landed himself under the protection of Russia, he’s been a vexing problem for American authorities. Now that he’s back in the media spotlight promoting his new book, Permanent Record, he presents a new issue for government lawyers: How do you prevent the release of a book when that pesky First Amendment exists? The answer seems to be that you can’t, but you can make the whole process a huge headache.

In a new civil lawsuit, the DOJ claims that as a former employee of the CIA and contractor for the NSA, Snowden has violated his contracts’ non-disclosure agreements that stipulate he would need to submit the book to his former employers for review prior to its publication. Today is Permanent Record’s release date, and according to the lawsuit, that contractually obligated pre-vetting never took place.

From the DOJ’s statement:

The United States’ lawsuit does not seek to stop or restrict the publication or distribution of Permanent Record. Rather, under well-established Supreme Court precedent, Snepp v. United States, the government seeks to recover all proceeds earned by Snowden because of his failure to submit his publication for pre-publication review in violation of his alleged contractual and fiduciary obligations.

The Supreme Court case the DOJ is referring to involved former CIA agent Frank Snepp’s publication of a memoir in 1977, which was not submitted to the agency for review. Snepp’s book, Decent Interval, recounted his time as an intelligence officer and told the story of a rejected report he submitted to his superiors that was critical of the CIA’s handling of the withdrawal from Saigon at the end of the Vietnam War. Snepp was ordered by the Supreme Court to divert the proceeds from the book’s sale to the CIA and was warned that any future publications would require a review by the agency before publishing.

But with Snowden in Russia at the moment, there isn’t much that the U.S. government can force him to do. But that’s where his U.S.-based publishers, MacMillan and Holtzbrinck, come in. “The United States is suing the publisher solely to ensure that no funds are transferred to Snowden, or at his direction, while the court resolves the United States’ claims. Snowden is currently living outside of the United States,” the DOJ said in a statement.

A spokesperson for MacMillan did not immediately respond to our request for comment on this story.

Earlier this week, Snowden told the hosts of CBS This Morning that he’s willing to travel back to the United States and face charges under the condition that he be given a fair trial. The harsh treatment and sentencing of military whistleblower Chelsea Manning have made the expectation of a fair trial feel like a remote possibility for anyone who’s released classified U.S. government information. The fact that Manning is back in jail for refusing to answer questions relating to the crime she already served time for doesn’t make the situation any better.

While losing those book royalties would pale in comparison to the conditions Manning faced—the United Nation’s torture specialist called it “cruel, inhuman and degrading”—Snowden could almost certainly use the money. He’s been in exile in Russia since 2013 with little to show regarding employment. In response to the DOJ’s lawsuit, he’s seizing the promotional opportunity. “This is the book the government does not want you to read,” he wrote on Twitter. He added, “It is hard to think of a greater stamp of authenticity than the US government filing a lawsuit claiming your book is so truthful that it was literally against the law to write.”