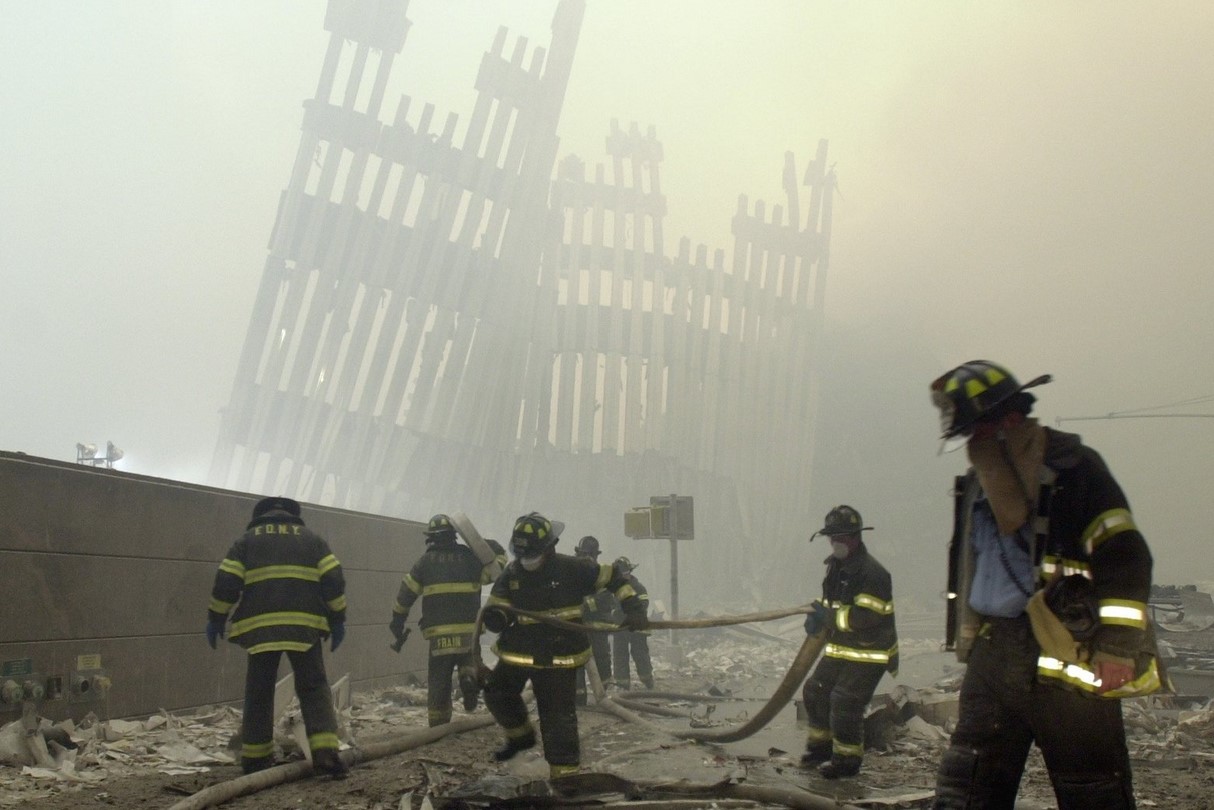 It is expected that by the 20th anniversary of 9/11, more people will have died from 9/11-related illnesses than the 2,700 who died at the Twin Towers that day.

The collapse of the World Trade Center towers brought a cloud of dust and debris to the area, and exposed many, including those performing rescue and recovery work to toxic substances.

As the years pass, the number of people dying from the effects of the attacks continue to grow.

It is expected that by the 20th anniversary of 9/11, more people will have died from 9/11-related illnesses than the 2,700 who died at the Twin Towers that day, the Seattle Times reports.

That figure was provided to the Seattle Times last year by The 9/11 Victims Compensation Fund and World Trade Center Health Program. Officials at each organization told the news outlet there are no records the number of people who died from 9/11-related illness, but said, at the time, the number was likely close to 2,100.

Shortly after the attacks, efforts were made to compensate the victims, but money has been running out in recent years. In a House Judiciary Committee hearing on June 11, first responders asked legislators to reauthorize the September 11th Victim Compensation Fund. The fund provides money to those who responded to the 2001 World Trade Center terrorist attacks and are now suffering medical problems.

In July, the Senate voted to pass the 9/11 Victims’ Compensation Fund, and President Donald Trump signed it into law, extending the fund through 2092, essentially making it permanent.

The 911 Responders Remembered Park recognizes over 900 first responders who have died from a 9/11-related sickness in all.

Among others, the cancer rate of first responders is extremely sad. Instead of removing the asbestos it was covered with sheet rock.

An Iceberg The Size of London Has Broken Free From Antarctica Ice Shelf : ScienceAlert
Hypertension Drug Shown to Extend Lifespan And Slow Aging in Animals : ScienceAlert
Dogs Can Be Aggressive For Lots of Reasons, And One of Them Is You : ScienceAlert
Major Blow as Experimental HIV Vaccine Fails in Late Clinical Trial : ScienceAlert
This Physicist Says Electrons Spin in Quantum Physics After All. Here’s Why : ScienceAlert