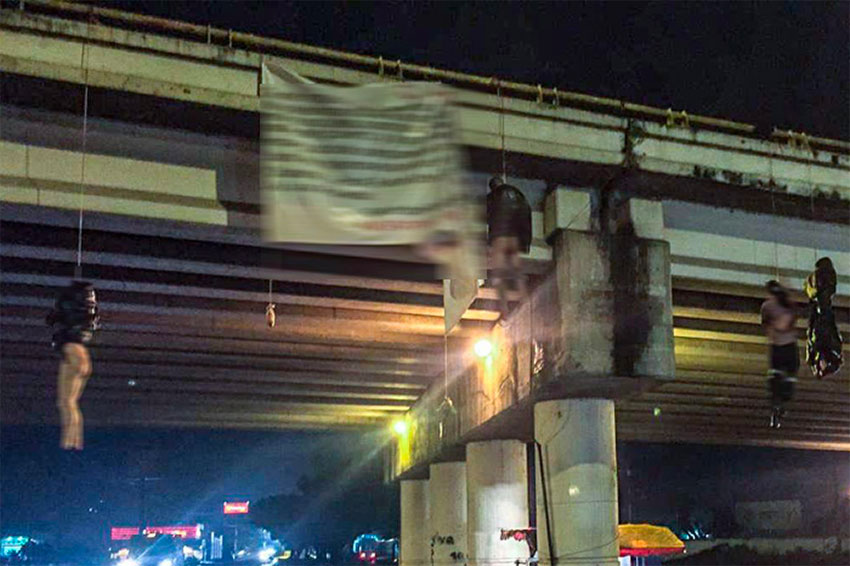 
Mexican authorities found a total of 19 bodies scattered across the city of Uruapan in Mexico’s Michoacán state on Thursday morning.

Some of the bodies were hanging by the neck from a bridge, while others were dismembered.

The killings appear to be part of a scare tactic by the Jalisco New Generation Cartel (CJNG) aimed at their rivals.

Traditionally Mexican cartel violence has been about the drugs trade.

But experts say the fight could also be over the production and distribution of avocados, dubbed “green gold” in Mexico.

Astronomers Pinpoint The Mysterious ‘Engine’ of a Super-Powerful Intergalactic Light : ScienceAlert
Orcas Are Contaminated With a Forever Chemical Associated With an Unlikely Product : ScienceAlert
How a Dead Girl in Paris Wound Up With The Most-Kissed Lips in All of History : ScienceAlert
A Planet Almost Exactly Earth’s Size Has Been Found 72 Light-Years Away : ScienceAlert
More Life Than We Ever Realized Could Survive in The Deep Dark of The Ocean : ScienceAlert