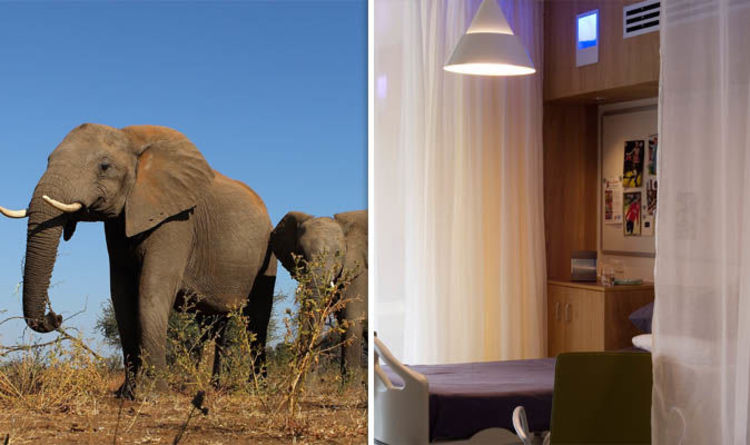 
Scientists from University of Utah think their findings could be key in helping people to fight cancer in the future.

And because humans have a common ancestor to the giant mammal, they share those genes.

Despite the fact those genes do not seem to work in quite the same way for humans, scientists hope it could provide valuable clues in the cancer battle.

“The elephant results revealed noncoding sequences in the human genome that we predict may control gene activity and reduce the formation of mutations and cancer.

“We are staring at uncharted territory.

“This method gives us a new way to explore the genome and potentially uncover new approaches to identify, diagnose and treat disease.”

The study identified a string of other genes in animals and came across the cancer link almost accidentally.

Co-author Joshua Schiffman said: “This method allows us to shine a light on nature’s potential solutions to disease across the entire animal kingdom.

“Dr Gregg and his team are building the sandbox that we can explore together in order to expand our library of potential therapeutic targets for diseases like cancer.”

The latest news comes as another study revealed a link between bowel cancer and watching television.

Published in the British Journal of Cancer today, the report claims men who watch less than an hour of television a day are 35 percent less likely to develop the disease than peers sitting through more than four hours of programmes.