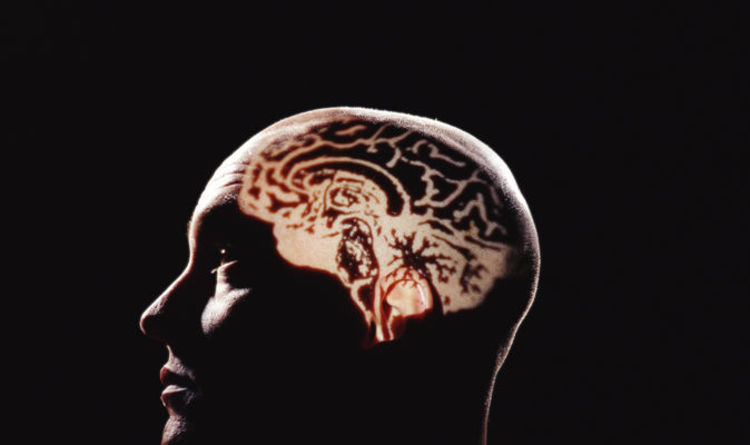 
The study from Edinburgh University is the first to illustrate the extremely complicated structure of the brain and show how brain cell connections are organised.

There are two reasons why the study is a massive scientific milestone.

Firstly, the human brain is, in terms of what has been discovered so far, the most complex thing in the entire universe, including the universe itself.

Experts know more about the ever expanding and infinite universe than they do about what is going on inside our head.

It is known that there are more than 86 billion neurons in the human brain and more synapses – gaps between brain cells – than there are stars in the Milky Way Galaxy – 250 billion.

Secondly, and more importantly, the study could be extremely important in how brain impairments such as autism and schizophrenia are tackled.

The researchers used molecular imaging and artificial intelligence to look at synapses in mouse brains.

Parts of the brain tissue were reengineered to they emit light, allowing the scientists to see the synapses in colour.

The lights lit up depending on what the mouse was doing – for example eating or running – all of which was recorded.

Experts believe each synapse is linked to recalling a specific memory allowing the brain to quickly locate what it is looking for, such as running or eating.

The most complex map to date was then created, and scientists believe it could help boost understanding about how memory and brain problems develop.

Lead researcher Professor Seth Grant, of Edinburgh University, said of the study published in the journal Neuron: “There are more synapses in a human brain than there are stars in the galaxy.

“The brain is the most complex object we know of and understanding its connections at this level is a major step forward in unravelling its mysteries.

“In creating the first map of this kind, we were struck by the diversity of synapses and the exquisite patterns that they form.

“This map opens a wealth of new avenues of research that should transform our understanding of behaviour and brain disease.”

Scientists Are About to Fire Up The Most Powerful Laser in The US : ScienceAlert
A Weird Blob of Hot Gas Is Whizzing Around Sagittarius A* With ‘Mind-Blowing Velocity’ : ScienceAlert
We Have Our First Look at Neptune’s Rings in 33 Years, And They’re Glorious : ScienceAlert
There Are New FDA Safety Warnings About Breast Implants. Here’s What We Know : ScienceAlert
The Real Reason For Using Flight Mode Is Not What You Think : ScienceAlert