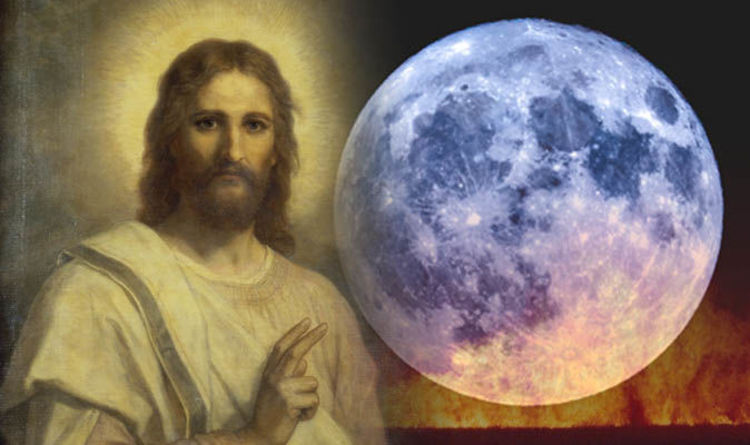 Scores of conspiracy theorists who believe in biblical doomsday prophecies are certain the March 31 Blue Moon will herald the end days and the arrival of Christ.

The March Blue Moon, the second full moon to rise this month, will appear in the skies on the eve of Easter Sunday, prompting many to find biblical omens were none exist.

The Blue Moon is scheduled to rise in the skies over Britain around 1.37pm BTS on Saturday March 31 – one day before Jesus’ supposed resurrection.

Online conspiracist Gevte, who shares many of his hoax prophecies on YouTube, has claimed the Blue Moon is an indisputable sign of the end times.

In a lengthy rant about the Rapture on his website he said: “If the planet Jupiter leaving the constellation Virgo on December 2, 2017 represents the birth in the Revelation 12 sign.

“Then Leviticus chapter 12 calls for a 40 days of purification for a male birth and 80 days for a female birth.

Blue Moon 2018: Biblical conspiracists believe the second coming of Jesus Christ is near 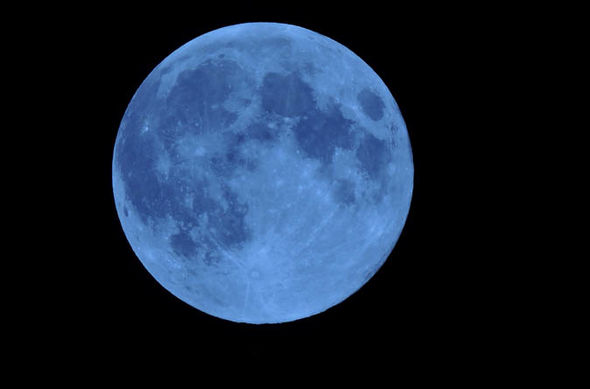 Blue Moon 2018: The March full moon rises after Passover and just before Easter Sunday, on March 31

He added: “Many rapture watchers are now considering that on (or around) the Blue Moon on Passover is a high watch time for the Rapture.


“Many Rapture Watchers are having dreams and visions that World War Three will start around the Blue Moon at Passover.”

In his unusual end time calculations, Gevte alleges it is an “extremely rare occurrence” for a Blue Moon to rise just before Easter and Passover – the Jewish festival of Pesach.

Passover is an annual holiday celebrating the liberation of the Jewish people from Egyptian slavery. It begins on the 15th day of the month of Nisan which typically falls in between March and April, depending on the movements of the moon.

This year Passover begins on Friday March 30 and ends on Saturday April 7.

The date of Easter is similarly dictated by the movements of the moon – all of which are astronomically accounted for and not left up to chance or divine intervention.

Instead of being a fixed date like Christmas, Easter in the Western Christian churches falls between March 22 and April 25, or on the Sunday after the astronomical full moon of Spring.

In Eastern Christianity the date of Easter is calculated by the Julian calendar. 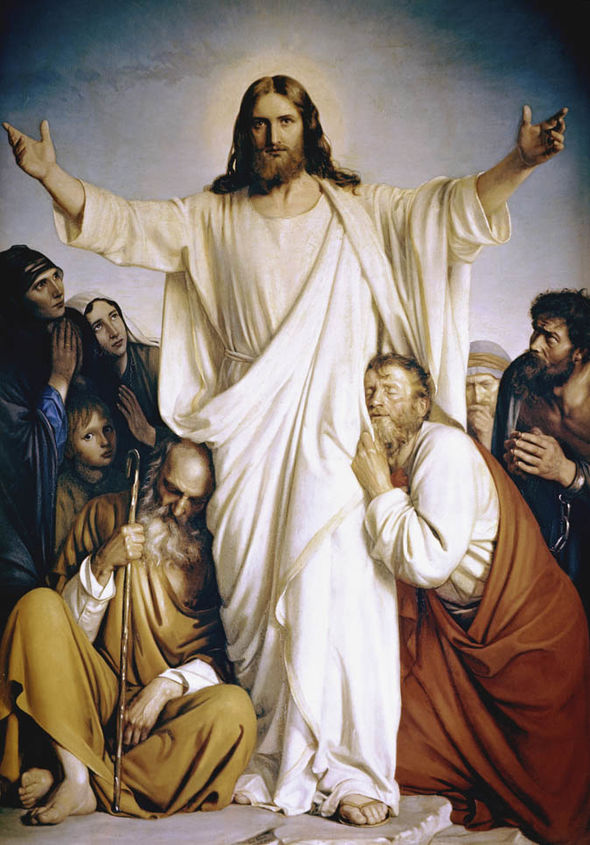 Blue Moon 2018: Will the Blue Moon herald the arrival of Christ and the Rapture? 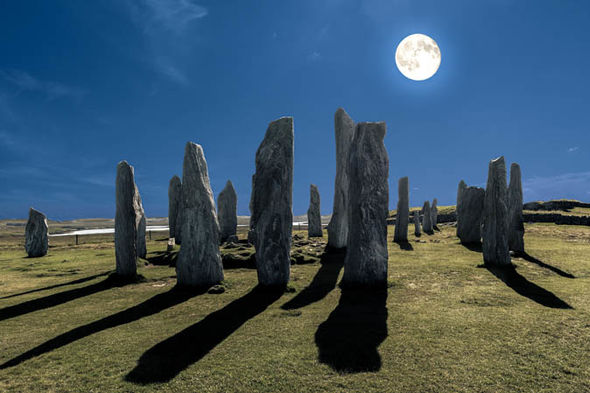 And yet event the most vehement of Biblicists are weary of giving the Rapture and second coming a definite date.

According to AllAboutGod.com, the Rapture will be an “instantaneous” event.

The Biblical analysis website said: “Scripture nowhere encourages us to try to determine the date of Jesus’ return.

In popular astronomical terms, the Blue Moon is the second of two moons to rise within one calendar month, and not a stellar sign from the heavens above.

Royal Observatory Greenwich explained: “There are two different definitions of a blue moon: in one there are two blue moons in 2018 whereas in the other, there aren’t any at all!

“In any case, these are fairly common events, happening once every two to three years.”

Ultra-Processed Food May Exacerbate Cognitive Decline, New Studies Show : ScienceAlert
Wildfire Destruction in The Western US Has Doubled in Just 10 Years : ScienceAlert
Astronomers Find What May Be a Habitable World 31 Light-Years Away : ScienceAlert
Mysterious Medieval City in Africa Had a Genius System to Survive Drought : ScienceAlert
Ancient Goo Spills The Secrets of How The Egyptians Mummified Their Dead : ScienceAlert