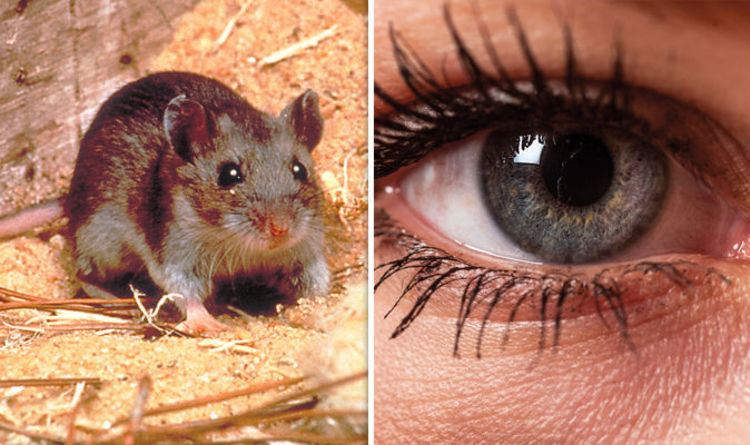 
A team of US scientists from the National Institutes of Health used a gene injection to reprogramme dumb non-seeing retinal cells, and then use them to replace damaged light-sensitive rod cells.

This is the first time researchers have managed to replace damaged retinal cells, leading to hopes that the same process could one day be applied to humans.

The study demonstrated that it is possible to restore lost light-sensitive cells in the eye, by putting a gene into the retinal cells and using it to reorientate them.

This allowed mice to regain their vision after about six weeks.

However during the study only rods were restored, which provide vision in low light.

But the researchers hope conserving the rods will also protect cones, the other type of retinal cell which is integral to sight.

Dr Bo Chen, one of the researchers, said: “This is very powerful cell repair machinery.

“The major strength of the research is this can be applied to the wider spectrum of retinal degenerative diseases.

“If this works, this could transform the way we treat patients with retinal disease and possibly learn how to cure other types of eye disease like glaucoma.”

Dr Chen added that the human eye has the same essential structure, though the process cannot yet be replicated in humans.

He explained: “The basic structure is still there.

“But for some reason it is inhibited.”

The scientists studied zebrafish as part of their investigation, which already have the ability to convert retinal nerve cells into the vital rod cells.

“Clearly it is still at a very early stage.

“But at some point in the future stem cell treatment may become part of the armoury of treatments for sight-threatening eye conditions.”

If the process can be extended to humans, with new rod cells being created, it should be able to give sight to many of those who are born blind and restore it in others.

The Real Reason For Using Flight Mode Is Not What You Think : ScienceAlert
The Orbit of a Sun-Like Star Reveals The Nearest Black Hole Ever Found : ScienceAlert
This Is How Much Fossil Fuel The World Is Sitting on, And It’s a Time Bomb : ScienceAlert
Does IQ Decline as We Age? One Type of Intelligence Peaks in Your Twenties : ScienceAlert
Experiment Reveals What 1 Hour in Nature Does to The Human Brain : ScienceAlert