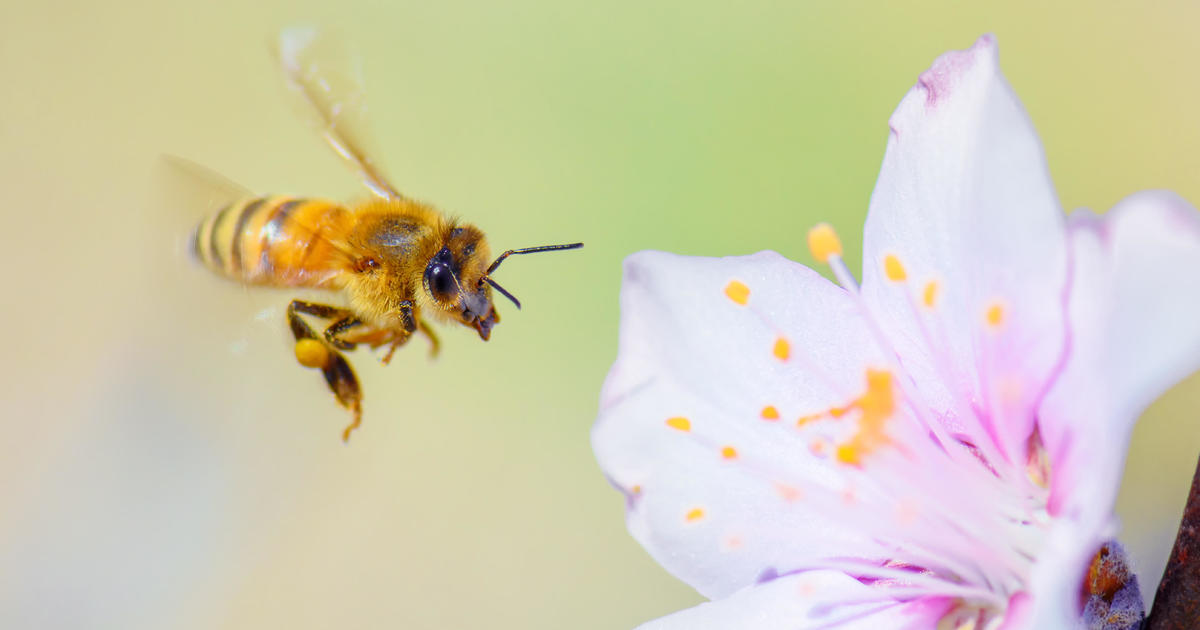 
More than half a billion bees dropped dead in Brazil within just three months, according to Bloomberg. Researchers say the main cause of death is pesticides, which could end up effecting more than the bees.

As some of the most integral pollinators in nature, bees contribute to the reproduction of various plants. About 75% of the world’s crops depend on pollination by bees, the United Nations Food and Agriculture Organization (FAO) reports.

FAO has warned about the importance of protecting bees to ensure food security. With 500 million dead in Brazil, the future of food has come into question.

The mass deaths of bees were reported by beekeepers in four Brazilian states. In Rio Grande do Sul alone, 400 million dead bees were found.

Aldo Machado, vice president of Brazil’s Rio Grande do Sul beekeeping association, told Bloomberg his colony was decimated in less than 48 hours after some of the bees first showed signs of illness.

“As soon as the healthy bees began clearing the dying bees out of the hives, they became contaminated. They started dying en masse,” Machado said.

Lab research points to pesticides with neonicotinoids and fipronil — products banned in Europe — as the main cause of death for most bees in Brazil. The use of these bee-killing pesticides spiked under former President Michel Temer and current President Jair Bolsonaro, according to Greenpeace’s Unearthed.

In just three years, 193 weedkillers and pesticides containing chemicals banned in the European Union were registered in Brazil, the Unearthed investigation revealed. Brazil has become the biggest buyer of pesticides in the world.

While the mass deaths of bees in Brazil occurred this year, the link between pesticides and the decline of bee populations has long been studied. A 2014 studied from Harvard University found pesticides play a key role in killing off the honey bee population in the U.S.

Colony collapse disorder (CCD) has been affecting the U.S. bee population since 2006. The disorder causes bees to disappear from their hives. While the root cause of CCD is a mystery, many experts believe a combination of factors, including pesticides, are the driving force — especially neonicotinoid pesticides.

Scientists Have a Plan to Turn Earth Into a Giant Observatory : ScienceAlert
Mysterious ‘Zone of Uncertainty’ Inside The Brain Reveals a Surprise : ScienceAlert
Dozens in 7,000 Year Old Mass Grave Were Carefully Decapitated After Death : ScienceAlert
This Rembrandt Has Been Hiding a Surprising Secret For Centuries : ScienceAlert
Scans of Mummified ‘Golden Boy’ Reveal He Was Covered in Magical Protections : ScienceAlert