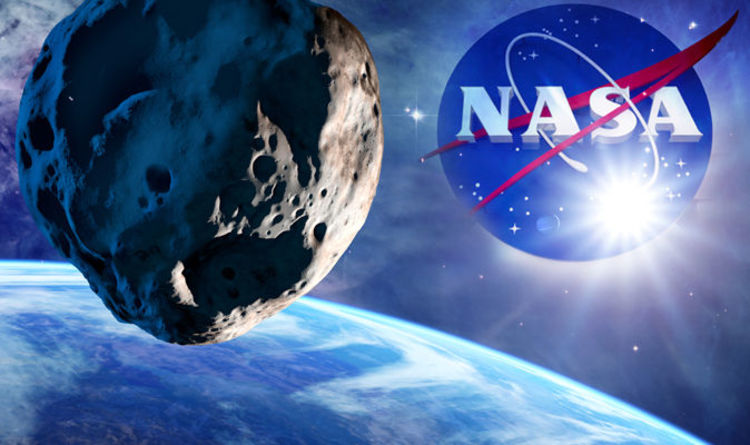 
The “potentially hazardous” asteroid, which was only discovered last week by the US space agency, is set to zoom past Earth in the early hours of January 3.

NASA says that anything that comes within 4,600,000 miles of the planet is potentially hazardous.

The US space agency says the asteroid will zoom past Earth at a speed of over 23,500mph at about 12.40am (GMT) on January 3, making it five times faster than the planet’s quickest manned aircraft – the North American X-15.

It is believed the asteroid has a diameter of up to 21 metres and was first spotted by the Mount Lemmon Survey (MLS) in Arizona.

This will be the last time the asteroid approaches within a lifetime, with the asteroid’s next flyby not due until June 2155 where it will pass by at 16,700,000 miles away from Earth.

NASA, which has established a Planetary Defense Coordination Office (PDCO) that is working on ways to protect the world from asteroids, has previously admitted that protection levels are “nowhere near what we need”.

Although it is near-impossible for scientists to say when another asteroid will hit our planet, most will agree that another impact is inevitable.

Grig Richters, a director and co-founder of the annual Asteroid Day, said: “This is not about fear mongering, it’s about being aware there is a potential threat, and understanding better where we are from.”

However, there are thousands of asteroids near Earth.

A NASA spokesperson told the Express: “As of December 24, there are 17,495 known Near-Earth Objects (NEOs) around our planet; 17,389 are asteroids.

The Tonga Eruption’s 50 Million Tons of Water Vapor May Warm Earth For Months to Come : ScienceAlert
Diamond From 660 Kilometers Below Earth’s Surface Reveals a Water-Rich Environment : ScienceAlert
Shimmering ‘Lakes’ Under The South Pole of Mars Might Be Something Else Entirely : ScienceAlert
Hubble And Webb Pics Reveal DART Impact Was Even Bigger Than Expected : ScienceAlert
Deep Brain Simulation Could Alleviate OCD When Other Treatments Have Failed : ScienceAlert