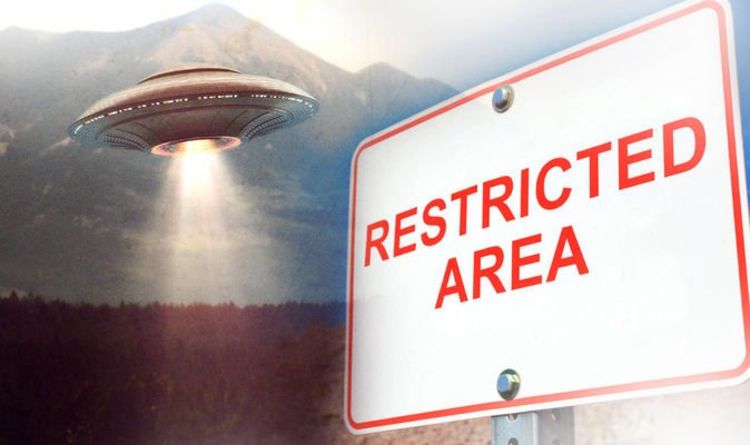 
A Facebook group which has now garnered an astonishing two million attendees has encouraged users to “storm Area 51” on September 20 to uncover any potential alien secrets. The description reads: “We will all meet up at the Area 51 Alien Center tourist attraction and coordinate our entry. If we naruto run, we can move faster than their bullets. Let’s see them aliens.” The event was initially treated as a joke, but the more attention it has received, the more serious it has become.

Now, a group of ‘truth seekers’ claim the raid will go ahead, unless a list of demands are met.

A man named Joe Macias who heads a group of “independent UFO research members based in Illinois” detailed what needs to be done to prevent almost two million people turning up to the top secret military base in Nevada.

Mr Macias said in an email to Express.co.uk: “We are dedicated to this event that has gained international attention, and we are determined by any means necessary to meet these demands.

“The principles of freedom which founded this country shall inform the American public of previously unknown truths.”

Mr Macias has given three demands, which state the “government and Area 51 military base acknowledge the existence of UFO spacecrafts and extraterrestrial aliens”.

The second demand is “that secret classified information about extraterrestrial aliens become available to the public to officially uncover alien conspiracies shrouded in mystery.”

Finally: “We demand that the government and Area 51 military base improve relations and establish an inhabitable co-existence with the public, extraterrestrial aliens, and the US government.”

Scientists Reveal The Most Distant Galaxy We’ve Ever Found : ScienceAlert
Mysterious ‘Zone of Uncertainty’ Inside The Brain Reveals a Surprise : ScienceAlert
Scans of Mummified ‘Golden Boy’ Reveal He Was Covered in Magical Protections : ScienceAlert
This Physicist Says Electrons Spin in Quantum Physics After All. Here’s Why : ScienceAlert
Newly Discovered Fossil Reveals Hundreds of Teeth ‘Never Seen Before in a Pterosaur’ : ScienceAlert