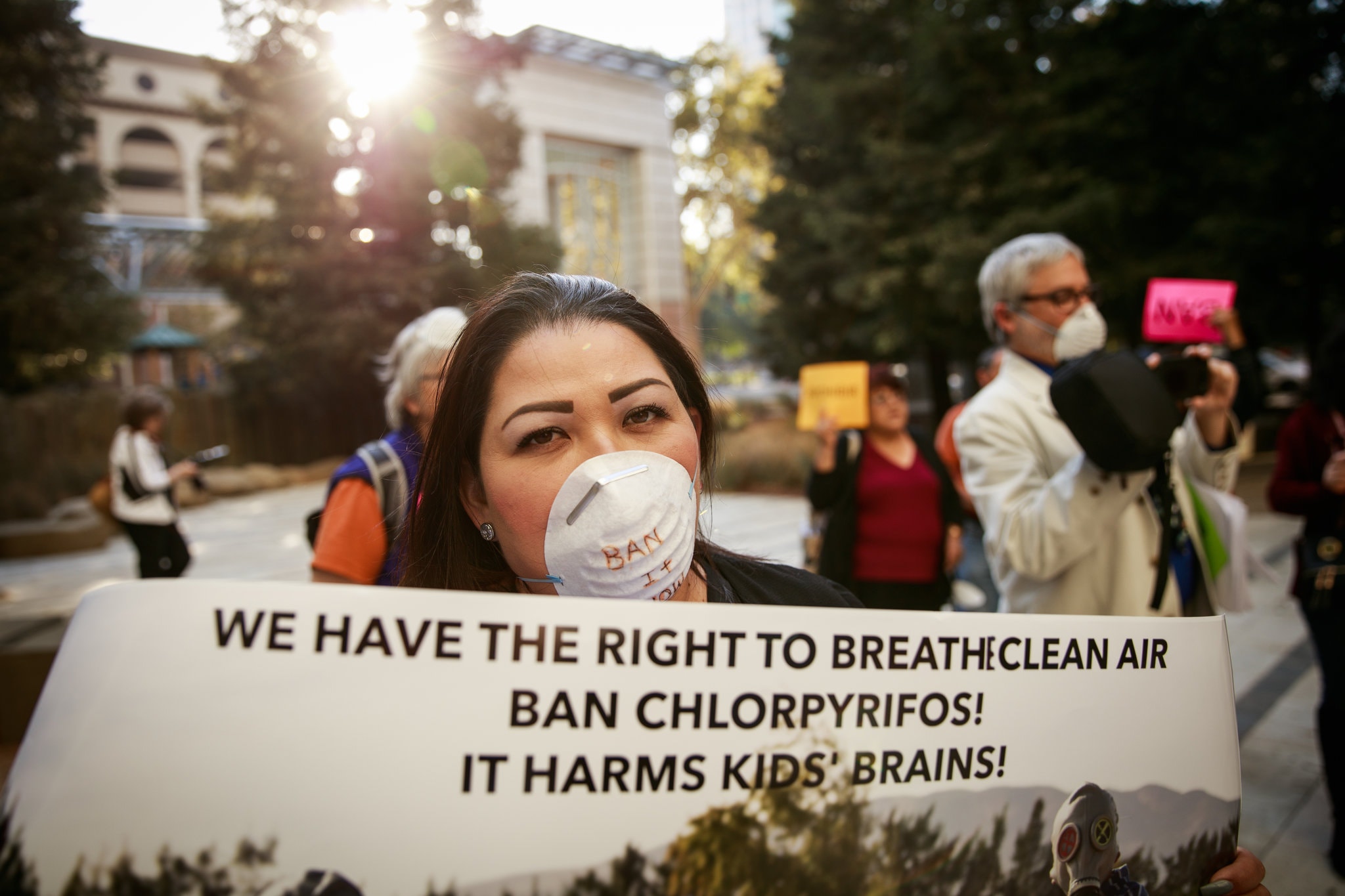 
Chlorpyrifos is a widely used pesticide that can cause severe health issues for children.

The EPA has disregarded calls to ban it.

The Environmental Protection Agency announced on Thursday that it would not ban a widely used pesticide that its own experts have linked to serious health problems in children.

The decision by Andrew R. Wheeler, the E.P.A. administrator, represents a victory for the chemical industry and for farmers who have lobbied to continue using the substance, chlorpyrifos, arguing it is necessary to protect crops.

In April, the agency disregarded the advice of its own experts when officials issued a rule that restricted but did not ban asbestos, a known carcinogen.

In making the chlorpyrifos ruling, the E.P.A. said in a statement that the data supporting objections to the use of the pesticide was “not sufficiently valid, complete or reliable.”

The agency added that it would continue to monitor the safety of chlorpyrifos through 2022.

The substance, sold under the commercial name Lorsban, has already been banned for household use but remains in widespread use by farmers for more than 50 fruit, nut, cereal and vegetable crops. In 2016, more than 640,000 acres were treated with chlorpyrifos in California alone.

Representatives of Corteva Agriscience, the maker of chlorpyrifos, did not immediately respond to a request for comment on the decision.

E.P.A scientists demonstrated in a 2015 study that the pesticide had the potential to damage brain development in children. That ban had not yet come into force when, in 2017, Scott Pruitt, then the administrator of the E.P.A., reversed that decision, setting off a wave of legal challenges.

The future is dark if money matters more than children.