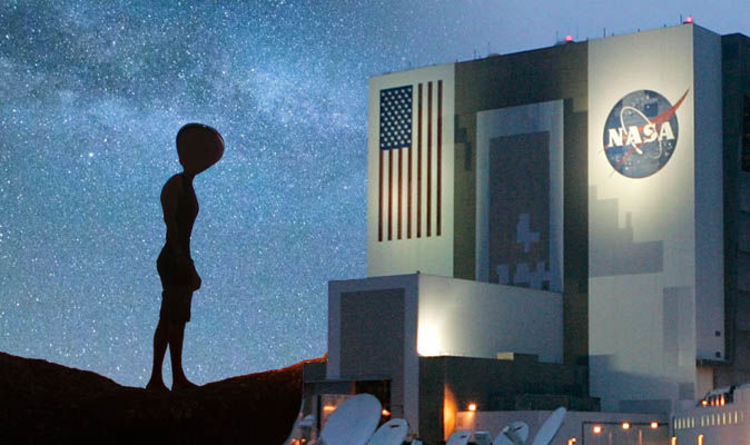 Scientists representing NASA, the Smithsonian National Air and Space Museum and the top brass of US academics presented their case for space exploration before Senator Ted Cruz.

The scientists were presented with the dilemma of balancing NASA’s hunt for alien life with tightening budgets across a range of scientific fields.

Thomas Zurbuchen, associate administrator of NASA’s Science Mission Directorate, told the Republican senator the discovery of extraterrestrial life is the next big milestone in human history.

Mr Zurbuchen said: “I believe it’s one of the big questions of all of humanity.

“This is how great nations make a mark, it’s by what they do for their citizens but also how they move history forward.

“This will be one of those questions, if answered, that will be remembered forever because it will be a leap in not only understanding more about nature but a leap in understanding ourselves at a level we’ve never had in the past.”

The NASA scientist was joined at Congress by Sara Seager, planetary scientist at the Massachusetts Institute of Technology (MIT), and Ellen Stofan, director of the Smithsonian Museum in Washington DC.

Ms Seager argued in front of the Congress panel today’s search for alien life is driven by the same forces that put the first human on the Moon in 1969.

She told Congress it will drive public interest and help future generations take a deep plunge into the technology built around it.

And Congress was also told NASA is in a better position to hunt for alien life than it has ever been before in history.

Ms Stofan said: “Thanks to decades of NASA spacecraft missions, we know how to take the next steps in the search for life at Europa, Enceladus and of course Mars and eventually Titan.”

Just last week NASA boasted it is “taking the next step” in the search for extraterrestrial bacteria in the solar system.

Melissa Floyd, a scientist at NASA’s Goddard Space Flight Center, presented a conceptual robotic tool capable of detecting single-strand DNA sequences on chromosomes that could be attached to space rovers.

And in July NASA announced the exoplanet-hunting Transiting Exoplanet Survey Satellite (TESS) spacecraft is hunting for potentially habitable planets around nearby stars.

Paul Hertz, director of NASA’s astrophysics division in Washington, said at the time of the announcement: “I’m thrilled that our new planet hunter mission is ready to start scouring our solar system’s neighbourhood for new worlds.

“Now that we know there are more planets than stars in our universe, I look forward to the strange, fantastic worlds we’re bound to discover.” 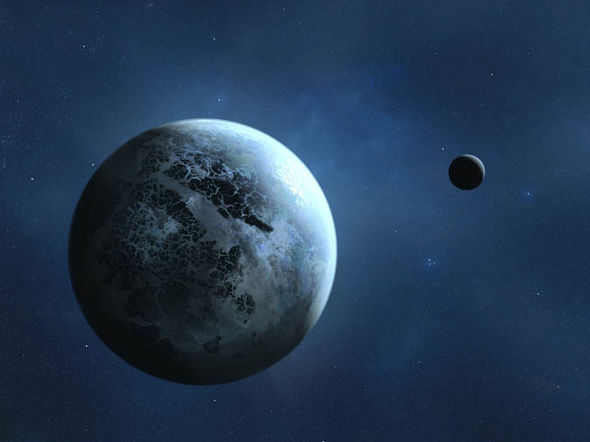 To further drive the point home, Ms Seager told Congress the scientific community is now closer to making that moment discovery than it has ever been before.

She said: “Although we don’t have evidence for life beyond Earth, we are the first generation with the capability to find it.”

The planetary scientist also outlined a number of unexpected benefits that come from pursuing scientific goals, pointing to past inventions such as GPS which was initially developed to help track satellites over Earth.

She said: “It takes a ton of pure science research to come up with anything practical, things you could never invent if you set out to find something practical.” 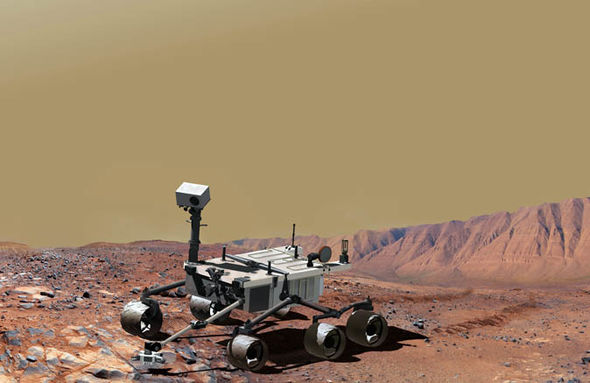 Ms Stofan also offered a financial incentive for Congress to consider, suggesting the development of space technology drives the economy.

The Museum director said: “When we try to do things that are really hard, like we did at the time of Apollo, when you push yourself to answer the really tough questions, that’s when you push technology forward.

Earlier in May this year the US House of Representatives proposed £7.3million ($10million) in funding over two years to search for potential technosignatures of alien life.

The proposed Congress bill was far from a done deal but former SETI Institute director Jill Tarter said it could have “great” implications if passed through.

Narwhals Are So Weird, Scientists Used Chaos Theory to Explain Their Behavior : ScienceAlert
Watch A Great White Become an Orca’s Lunch in World-First Footage : ScienceAlert
New Discovery Means Parkinson’s Could Be Diagnosed With a Swab in Just 3 Minutes : ScienceAlert
The Pacific Is Destined to Vanish as Earth’s Continents Meld Into a New Supercontinent : ScienceAlert
Secret Clues in Tutankhamun’s Tomb Reignite The Idea That Nefertiti Is Hidden Nearby : ScienceAlert