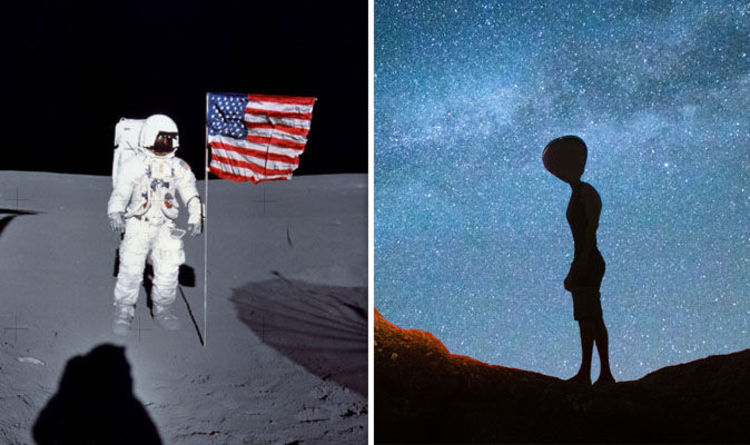 
Apollo 14 was the eighth manned mission in the NASA space programme and the third to land on the Moon. Commander Alan Shepard, Command Module Pilot Stuart Roosa, and Lunar Module Pilot Edgar Mitchell set off on their nine-day mission on Sunday, January 31, 1971. Dr Mitchell became the sixth man to walk on the lunar surface and spent more than nine hours exploring when they arrived on February 5, 1971.

More than two decades on, Mitchell publicly expressed his opinions that he was 90 percent certain that UFO recordings from the 1940s proved alien life.

Years later, the Disclose project was set up by ufologist Steven M Greer, in an attempt to pull together similar first-hand accounts.

“There have been bodies found and there are people who were or still are associated with the government that have the knowledge.

“They have been attempting to conceal it from the public.”

On February 4, 2016, Dr Mitchell passed away in a hospice centre in West Palm Beach, Floria, at the age of 85.

His death came on the eve of the 45th anniversary of the lunar landing.

It was widely reported, with fellow astronaut Buzz Aldrin sending his condolences.

His words and theories have inspired many to probe the government on the existence of aliens.