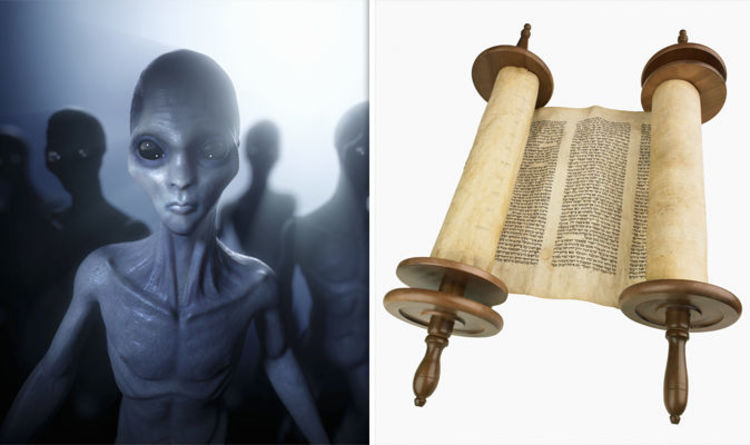 
Responding to a message from an advanced extraterrestrial society could prove very costly to life as this could alert them to our whereabouts.

Not only that, the message could contain vicious malware and spam which could contribute to the downfall of our society.

The researchers point out in a paper titled “Interstellar communication. IX. Message decontamination is impossible”, due to the universal law of special relativity, which suggests that nothing can travel faster than the speed of light, aliens would find it easy to wipe us out using technology from a distance.

For this reason, the duo behind the research Michael Hippke, an independent scientist from the Sonneberg Observatory in Germany; and John G. Learned, a professor with the High Energy Physics Group at the University of Hawaii, say a message from aliens should be instantly deleted.

They say any message would be almost impossible to decode, so there would be no reason to open the communication any way.

Secondly, any message from a planet with better technology than ours could be impossible to protect ourselves from if the note contains malware or viruses which could wipe out our technology.

The duo write in their research: “A complex message from space may require the use of computers to display, analyse and understand.

“Such a message cannot be decontaminated with certainty, and technical risks remain which can pose an existential threat.

“Complex messages would need to be destroyed in the risk averse case.”

The pair also have looked at what has happened when humans have met other people who they deem inferior, such as the Europeans discovering the Americas, and what happened to the indigenous people in that case.

Professor Learned told Universe Today via email: “There is no compelling reason at all to assume benevolence (for example that ETI are wise and kind due to their ancient civilisation’s experience).

“I find much more compelling the analogy to what we know from our history… Is there any society anywhere which has had a good experience after meeting up with a technologically advanced invader?

“Of course it would go either way, but I think often of the movie Alien… a credible notion it seems to me.”