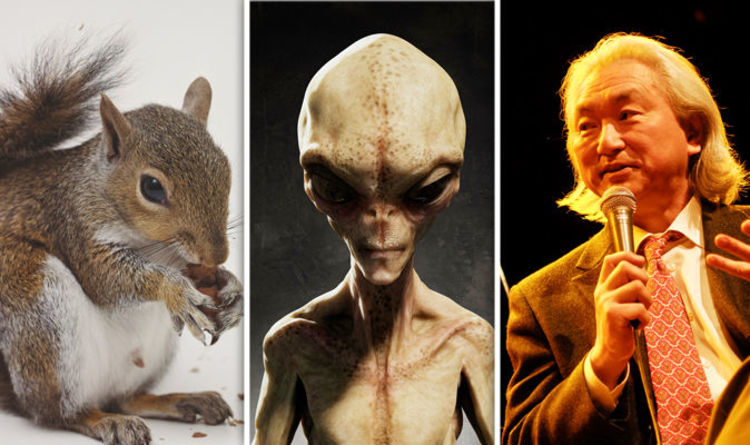 Dr Kaku is a physicist and futurologist who previously claimed humans will detect aliens before 21000 by listening to radio communications.

Professor Stephen Hawking has previously spoken out about man’s attempt to contact aliens as a danger to our civilisation as we may encounter evil species who will annihilate us, but Dr Kaku is much more sceptical about this prospect.

“Personally I don’t think this is going to happen.

“For example, if you’re in the forest, do you go around talking to squirrels and the deer?

“Maybe you do for a while but you get bored because they don’t talk back to you – because they have nothing interesting to tell you.

“They can’t relate to our values and our ideas.”

He went on to say that aliens will not be interested in humans because we are so arrogant to believe that we have something to offer them.

He added: “They could be thousands, maybe millions of years ahead of us in technology and they may have no interest in interacting with us in the same way that we don’t necessarily want to deal with the squirrels and the deer in the forest.”

But he does not deny that aliens could potentially be a threat to humanity and said we should not take the chance by contacting them.

The Professor continued: “Now some people say we should not try to make contact with them because they could be potentially dangerous.

“For the most part I think they are going to be peaceful because they will be thousands of years ahead of us, but we cannot take the chance. 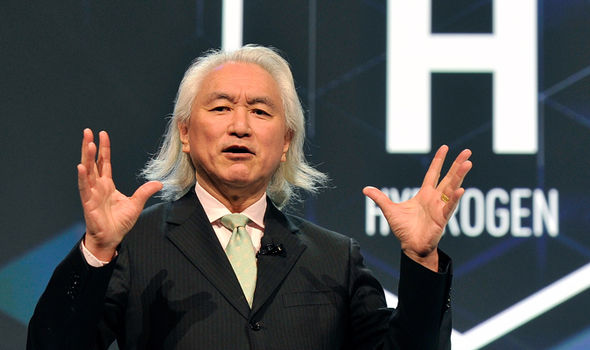 “So I personally believe we should not try to advertise our existence to alien life in outer space because of that fact that we don’t know their intentions.”

Speaking on a Big Think Youtube video, he said: “The question of evil is actually a relative question because the real danger to a deer in the forest is not the hunter with a gigantic rifle, but the developer.

“The guy with blueprints, the guy in the three-piece suit, the guy with the slide ruler and calculator. 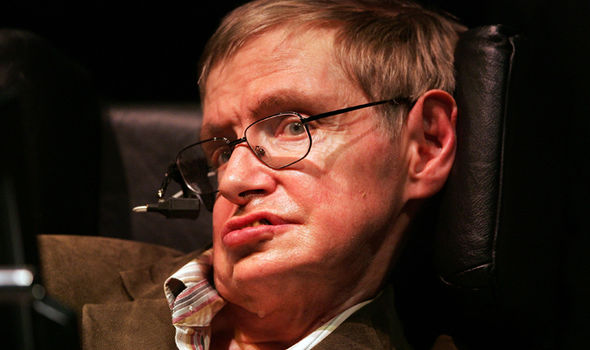 “The guy that is going to pave the forest and perhaps destroy a whole eco-system.

“In other words the aliens don’t have to be evil in order to be dangerous to us, they might not care. They may not care about us and in the process pave us over.”

He draws an analogy with HG Wells War of the Worlds and claims that aliens may only invade because we are in the way.

But he says for the most part aliens may not have any reason to invade our planet and they will simply not care about us.

He concludes: “In fact in HG Wells War of the Worlds, the aliens are not evil in the sense they torture us and do all sorts of barbaric things to humanity, we were just in the way.

“And so I think that is a potential problem, we could be in the way of a very advanced civilisation that is not evil but just view us as in the way.

“However, I do think they are going to be peaceful, they are not going to want to plunder the Earth because there are plenty of planets out there that have nobody on them that they can plunder at will without having to worry about restive natives called humanity.

“For the most part I think they will just leave us alone.”