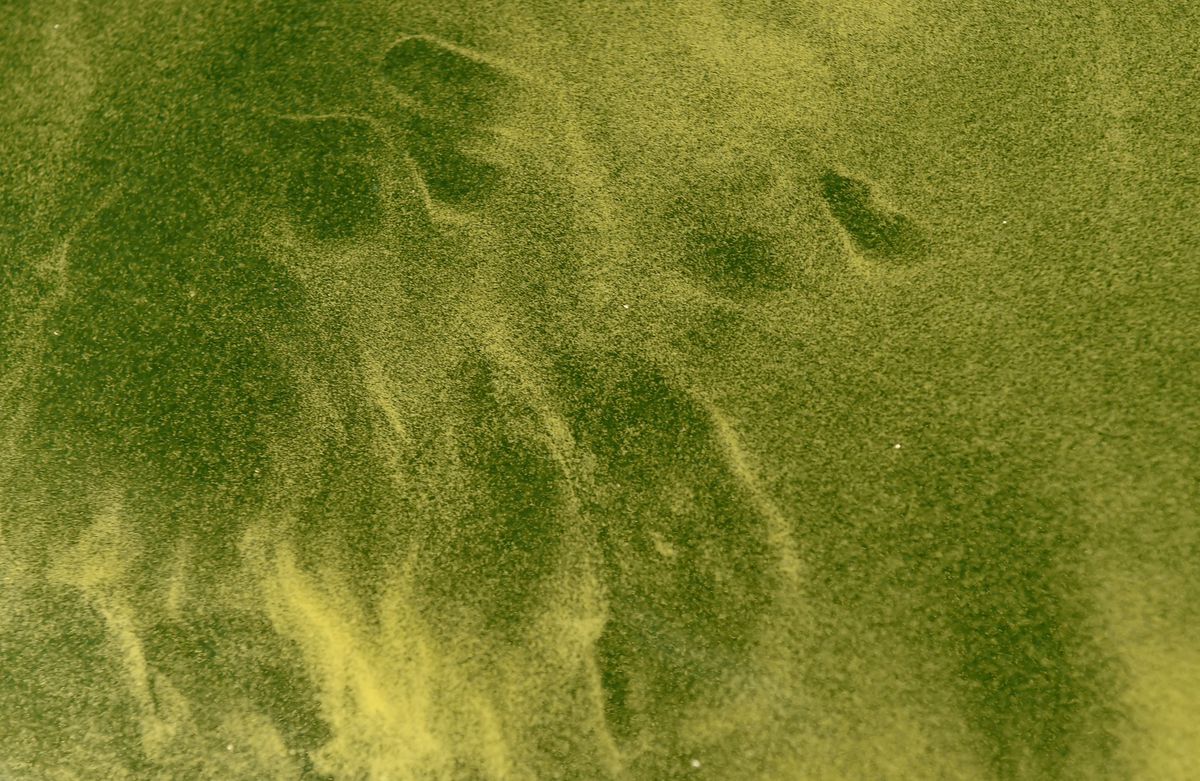 
Syracuse, N.Y. — With the peak of the algae bloom season yet to come, 60 blooms have been reported in the past two weeks in New York state.

The blooms were discovered across the state, from Long Island to Western New York, and in water bodies ranging from small park ponds to a bay off Lake Ontario. Some of the blooms were confined to small areas, while others were spread across large bodies of water.

Four Finger Lakes are on the list — Canandaigua, Honeyoye, Keuka and Otisco. No blooms have been found in Skaneateles Lake, the unfiltered source of drinking water for the city of Syracuse. Last year, all 11 Finger Lakes had a bloom at some point.

The blooms are actually a form of bacteria called cyanobacteria. They secrete toxins that, in large quantities, can sicken humans and kill dogs.

The blooms tend to peak in late August and September, especially when the weather is hot, sunny and calm. Last year, more than 100 water bodies had toxic blooms for some part of the summer or fall.

The chart below lists the blooms reported in the past two weeks to the state Department of Environmental Conservation. The DEC cautions that some of these blooms may have dissipated, and that some blooms may have popped up that haven’t been reported.