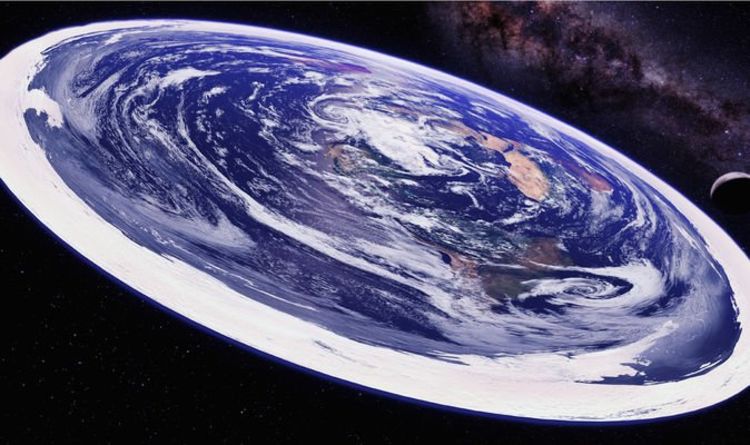 
The controversial YouTuber joins a growing list of celebrities, including rapper B.o.B, who believe the Earth is flat, despite overwhelming evidence to the contrary. However, Mr Paul, 23, is not deterred and is so convinced the Earth is flat that he plans to trek across Antarctica in order to find the edge of our world. Mr Paul was speaking to Robbie Davidson, founder of the Flat Earth International Conference, ahead of the release of the irritating YouTube sensation’s documentary ‘The Flat Earth: To The Edge And Back.’

The older brother of fellow YouTube star Jake Paul told Mr Davidson: “I am that guy that will make it to the edge.”

In the documentary, Mr Paul spoke at the Flat Earth International Conference in Denver and told the crowd: “I’m not ashamed to say my name is Logan Paul and I think I’m coming out of the Flat Earth closet.

“If I’m going to put my name out there (as a Flat Earth supporter), I want to know the facts.

“Some of the best scientists can’t explain gravity; Neil Degrasse Tyson, Bill Nye, in the end, do they even know?

“I want to explore for myself and keep an open mind. There is a stigma of being a flat-Earther and if I’m going to do it I want to know the facts.”

Despite overwhelming evidence that Earth is a spherical globe-shape, including both pictorial and video evidence, a third of young people believe that the Earth could be flat.

A survey carried out by YouGov which polled 8,215 US adults found that 84 percent believe that the Earth is round.

But that figure falls to just 66 percent of 18 to 24-year olds, a generation known as millennials, who are convinced convinced that the Earth is a globe.