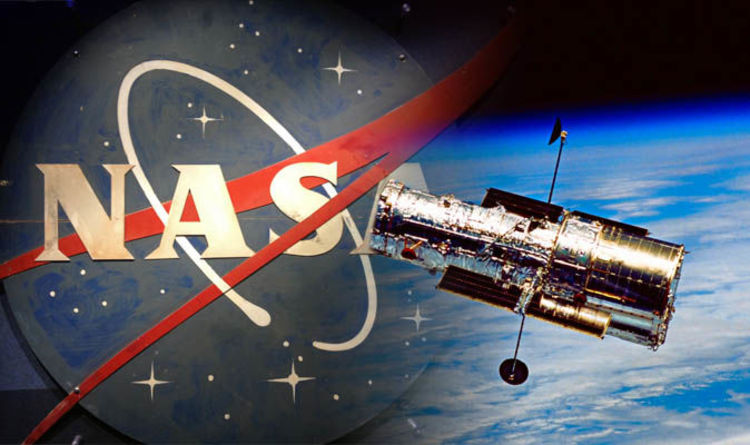 These powerful tools observe the universe in wavelengths and frequencies invisible to the human eye.

To date, Kepler has confirmed more than 2,300 exoplanets and found another 2,244 exoplanet candidates.

But some space experts fear the telescopes are simply not powerful enough for NASA to reach its goal.

A report published by the National Academy of Sciences on Wednesday, September 5, found NASA needs to focus its research on building much larger telescopes.

The report called for NASA to prioritise the development of space telescope powerful enough to see exoplanets directly.

NASA has been told to focus on building bigger and stronger space telescope (Image: GETTY)

The scientist, who was not involved in the report, told Space.com: “These will be incredibly large, expansive efforts, but they could achieve something we’re excited about.”

But she also said she is concerned these big and ambitious projects run the risk of encountering cost-related issued further down the road.

She said she was surprised the report did not look into small, relatively inexpensive survey satellites such as the nanosatellite CubeSats.

However Dr B. Scott Gaudi, co-chairman of the committee behind the report, said the potential costs are well within reach.


We’re going to have so few planets, we have to get lucky

He said: “The costs of these telescopes and mission that we’re talking about, while substantial, are certainly not out of the scope of what we a society can do.”

NASA itself admitted: “Unless we get lucky, the search for signs of life could take decades.

“Discovering another blue-white marble hidden in the star field, like a sand grain on the beach, will probably require an even larger imaging telescope.

“Designs are already underway for that next-generation planet finder, to be sent aloft in the 2030s or 2040s.”

The space agency’s hunt for alien life is currently focused on the discovery of exoplanets where the building blocks of life are abundant.

These are planets at a right distance from their respective suns, with the right atmospheric composition and the presence of liquid water.

But NASA is also open to the idea the ideal conditions for life to evolve could be completely different on these alien worlds.

MIT astronomer Sara Seager suggested different atmospheric compositions of gases, not seen here on Earth, could hold the key to life in space.

She said: “We’re going to have so few planets, we have to get lucky.