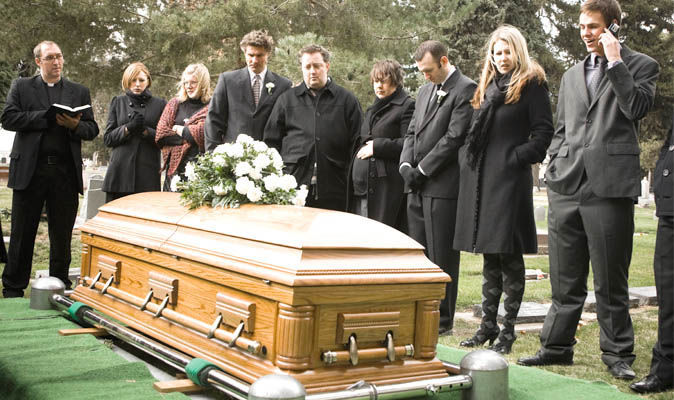 Scientists have worked out how our bodies decompose after we die

They are the greatest of all of life’s imponderables which have been tackled, with varying degrees of success by science, art and religion.

Here we assemble the latest thinking in all these areas…

What happens to your body after you die?

Medically speaking, death happens in two stages. The first, clinical death, lasts for four to six minutes from the moment a person stops breathing and the heart stops pumping blood.

During this stage, organs remain alive and there may be enough oxygen in the brain that no permanent damage occurs.

The second stage of dying, biological death, is the process by which the body’s organs shut down and cells begin to degenerate.

Doctors are often able to halt this process by cooling the body below its normal temperature, allowing them to revive patients before brain damage sets in.

Once biological death has happened muscles begin to relax, including the sphincter – which can cause the bowels to empty.

After 12 hours, skin loses its colour and blood pools at the lowest point of the body, causing red and purple bruising.

Before this, rigor mortis sets in, making the body stiff and rigid. This is caused by calcium leaking into the muscle cells, which binds to protein and causes them to contract.

Unless the body is embalmed, it will start decomposing as soon as blood stops flowing.

A process called putrefaction happens after bacteria in the gastrointestinal tract eats through the abdominal organs, releasing horrid smells which attract insects.

Maggots laid by blowflies eat the rotting body tissue and can consume 60 per cent of the body’s tissue in a few weeks.

The remaining parts are then eaten by plants, insects and animals, which can take a year or more depending on how the body has been buried.

ARE WE ALONE IN THE UNIVERSE? 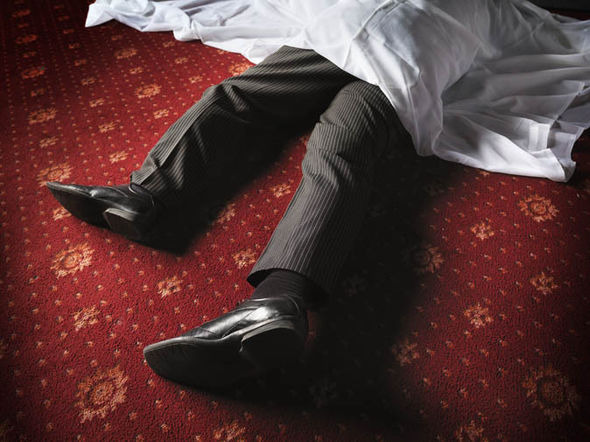 There are two stages of death – clinical and biological

What happens to thoughts after you die?

Scientists have conducted much research into what happens to consciousness after death.

In a recent study, doctors found that thoughts do carry on for up to three minutes after the heart stops beating.

But recently a man who had been pronounced clinically dead twice said that there was “nothing there” after death.

Reddit user r00tdude wrote: “It was just black emptiness. No thoughts, no consciousness, nothing.

Is there life after death? What do Christians, Muslims and other religions believe?

Without any scientific evidence of an afterlife, many religions offer their own explanation as to what happens after death.

Christians believe that after dying, spirits are sent to heaven or hell depending on their Earthly behaviour.

Depending on which strand of the religion you ask, sinners are sent to hell either for eternity or until they have repented their actions. Those who have lived their lives according to Christian principles will be sent to heaven.

Catholics believe in the idea of purgatory, a place between heaven and hell where sinners first go to repent for their wrong-doings.

WILL WE EVER BE ABLE TO STOP CLIMATE CHANGE? 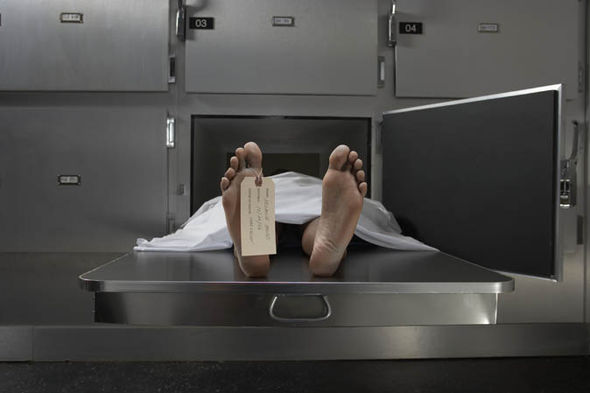 Bodies decompose quickly unless they are embalmed

The Islamic faith teaches that Allah will raise the dead on “The Last Day” – a date known only to him. On this day, he will judge all souls and send them to either paradise or hell.

Muslims believe that until then, the dead remain in their graves, where they will be sent visions of their fate.

According to Buddhists, spirits are reincarnated into new bodies until they achieve enlightenment. Upon doing so, they will exit the mortal coil and reach Nirvana – an “incomprehensible, indescribable, inconceivable and unutterable” place. 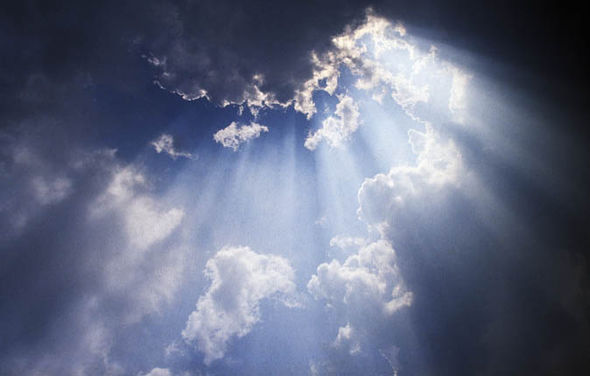 Many religions believe in the idea of an afterlife

Unlike most religions, the concept of an afterlife isn’t central to Judaism, instead it focuses on actions made in life.

There are some mentions of an afterlife in the religion, but not one divided into heaven and hell.

The Torah talks of an afterlife called Sheol – a shadowy place down in the centre of the Earth, where all souls go to without judgement.