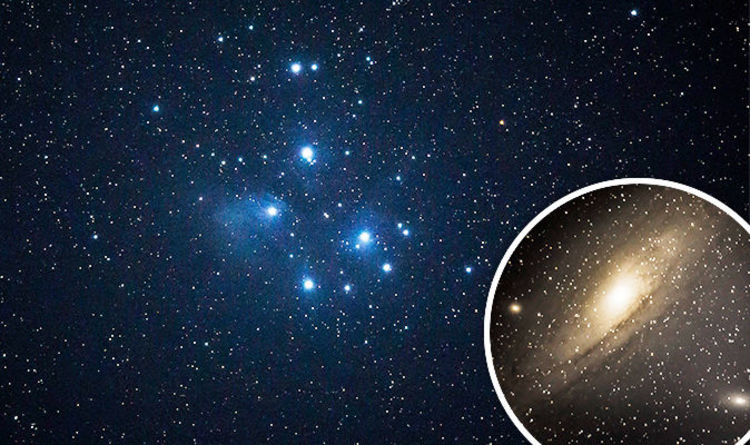 
Seven planets which are all around the same size as Earth and may have atmospheres have been discovered, according to a new paper published by scientists from Harvard and Princeton.

TRAPPIST-1 is a star system 39.6 light-years away and may be capable of supporting life the report states.

The experts wrote: “The presence of an atmosphere over sufficiently long timescales is widely perceived as one of the most prominent criteria associated with planetary surface habitability.”

They went on to say: “We conclude that the outer planets of the TRAPPIST-1 system are capable of retaining their atmospheres over billion-year timescales.”

Planets often lose their atmospheres when solar winds from stars in the solar system blast the planet.

Earth’s nearest neighbour, Mars, is believed to have at one point been home to flowing water and capable of supporting life.

However, solar winds are believed to have turned the Red Planet into a barren desert billions of years ago.

However, the academics latest research indicates that TRAPPIST-1 may have been protected from such solar winds, meaning they could still be able to support an atmosphere.

Potential life forms on planets may also have been able to travel between planets.

The scientists suggest that comets or asteroids could have been used to travel from one planet to another in the unusual star system.

However, it is currently not possible to test whether alien life can be found on the TRAPPIST-1 planets.

Despite the positive signs from the star system, scientists have been quick to urge caution to the findings.

The report added: “In light of the many unknowns and assumptions involved, we recommend that these conclusions must be interpreted with due caution.”

However, one day it may be possible for astronauts to visit the planets for themselves to find out more about the possibility of life there.

NASA is already in the early stages of planning stages of a mission to a planet in another solar system, it has been announced.

The US government has called on NASA to create a method of propulsion capable of reaching at least 10 per cent of light speed and been charged with visiting our closest star Alpha Centauri, 100 years after man’s first step foot on the moon.