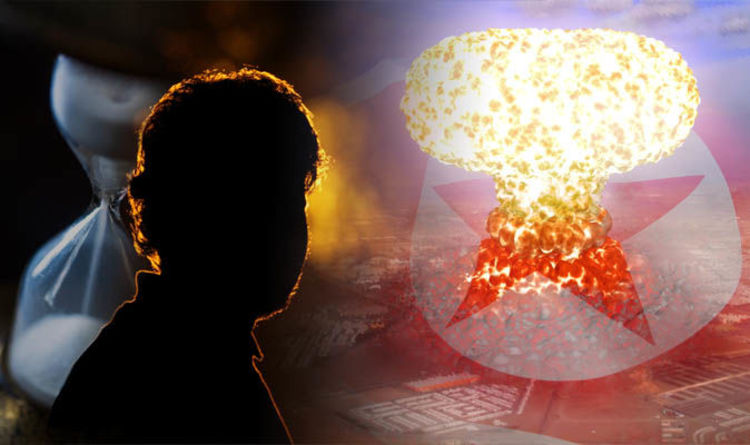 Michael Phillips, who claims to be a time traveller from the future, uploaded a bizarre confession tape to YouTube where he breaks the silence on his life story.

Masked behind a voice distorter, Mr Phillips claims a government agency sent him back through time in a machine of alien origin.

He says in the video: “I have a story to tell you. I am a time traveller. Yes.”

Mr Phillips alleges in the tape that he was born in the year 2043, and joined the army at the age of 18 before a mysterious Section 18 hand-picked him for its time travel experiments.

Explaining what the world looks several decades into the future, Mr Phillips paints an image equally wonderful and bleak.

He said: “I do want to tell you about North Korea because they do attempt to launch a nuclear weapon at the United States – that happens this year in late 2018.

“North Korea attempts to attack US territory – that’s what we’’l call it – in response the US sends two cruise missiles laden with nuclear tips.

“Unfortunately what happens as a result of this nuclear exchange, in 2019 World War 3 does happen. It kicks off.

“It wasn’t an unlimited war – nowhere near the scale of World War One or World War Two, however, I have to try and stop it from happening. I don’t want people to die.”

Time travel shock: An alleged soldier from the future knows of an imminent World War 3

The man claims to be on a personal mission to warn the rest of the world about the imminent “changes”.

He says it is “very important that it gets out there what is about to happen”.

In the future the world will allegedly suffer several natural disasters which will leave swathes of the planet inhospitable to human life.

Most devastatingly of all, the eastern seaboard of the US will fall victim to the most powerful earthquake recorded in human history.

The mysterious man says: “In 2022 there was a very large earthquake which hit California. It was a 9.9 on the Richter scale.


I have a story to tell you. I am a time traveller. Yes


“Resultantly it dropped the southern coastline and fault line by about 10 metres and there were also a number of sea level changes.

“So that made large swathes of the coastline inhospitable.”

But not everything appears to be so bad in the future. By 2025 humans will finally set foot on Mars onboard SpaceX rockets. 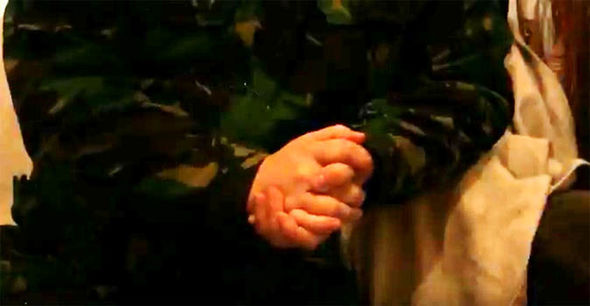 Time Travel Proof? This YouTuber claims to have been born in the year 2043

Mr Phillips also claims that in “his time” humanity has expanded with several bases on the moon and the rest of solar system.

The asteroid belt is also a bountiful source of minerals for exploitation and the moons of Jupiter also within reach.

However, there is very little scientific evidence to suggest that anything Mr Phillips says is true.

The confession video, aptly titled “Ok, I am a time traveller”, is the only video uploaded to his channel. 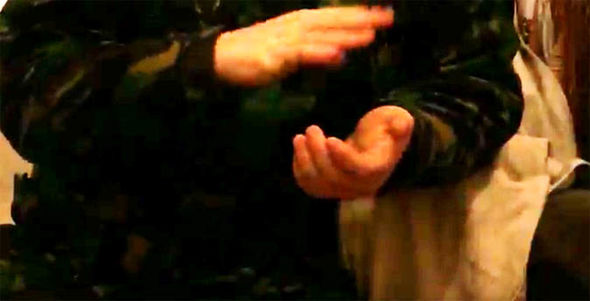 Time travel theories and scientific research have suggested humans could use wormholes in space to move between two points in time.

But according to Physics.org: “If the ‘mouths’ of the wormhole are moving relative to one another, then traversing the bridge between different points in space would also take a traveller to a different point in time to that in which she started.

“However it would still be impossible to go back further in time than the point at which the wormhole was created, limiting the options for travel somewhat – and possibly explaining why we haven’t encountered any visitors from the future.”

Moving forward in time appears to be the easier option thanks to Einstein’s theory of relativity, but it would require moving faster than the speed of light, which is an impossible feat to achieve.