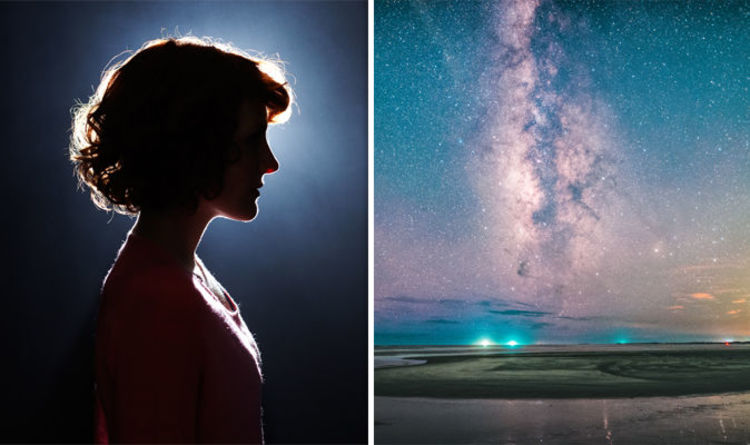 
The outlandish claim was made in a video published by a conspiracy YouTube video channel called ApexTV.

During the clip, a recording supposedly created in 1966 of a voice which alleges to belong to an 88-year-old woman speaks about a bizarre vision of the future.

The voice says: “The whole world was like a giant computer.

“There were miles of wires and the world glowed spectacular colours.

“I got the feeling that I was in the presence of an all-knowing being.”

The strange voice adds a shocking description of the world she supposedly encountered, saying: “I also saw machine people.

“And beings from other worlds.

“I saw fighting and bombs and the most terrible things.”

The voice proceeds to claim she heard a voice which spoke to her and said “2-0-3-3”.

The alleged 88-year-old then discloses the number might refer to the year 2033 – but she isn’t too sure.

She continues: “And after that, just as before, my vision went dark.

“And when I opened my eyes I was back above Earth again.

“Then I started gently floating down towards this planet that hardly resembled the Earth I knew.”

The odd voice then claims she entered into a utopia-like world “where anything was possible inside the giant computer”.

She says: “I was in a utopia where anything was possible.”

She adds: “There was nothing bad in this world.

“And then woke up back at home in our current time.”