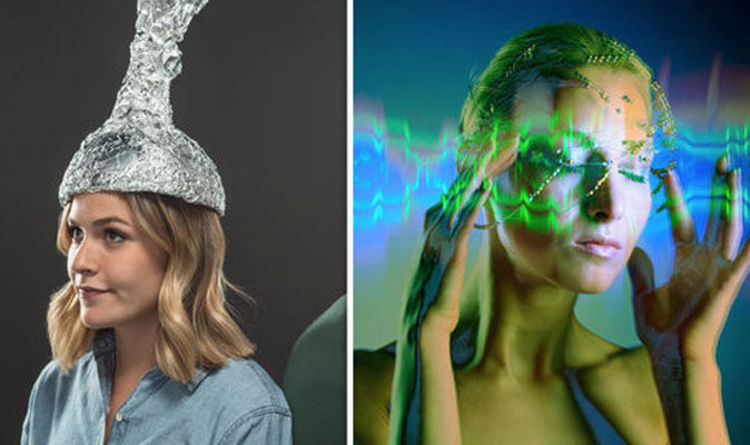 
The researchers claim that the invention has an accuracy rate of at least 90 per cent and that it works by interpreting the vowels and consonants in our brains.

They believe that in the future, the mind-reading machine could aid patients who suffer from illnesses that don’t allow them to move or speak.

The device analyses and registers the mixture of consonants and vowels that we use when we construct sentences in our brain.

They claim that the machine then interprets these sentences based on neural signals and that it can translate them into text simultaneously.

The scientists also allege that the machine can now be developed to work with all speech, and that it can even go on to use words that it has never heard before.

“Given the performance exhibited by [the machine] in this work and its capacity for expansion, we are confident in its ability to serve as a platform for the proposed speech prosthetic device.”

But critics fear that problems will be caused by the device if secret thoughts are exposed accidentally.

Celebrity mind-reader Uri Geller said: “I can imagine circumstances where it may reveal some hugely embarrassing thoughts.

“This will strike fear into some people because we all have hidden secrets!”

The mind-reading device was developed at the University of California, and its workings are discussed in the Journal of Neural Engineering.