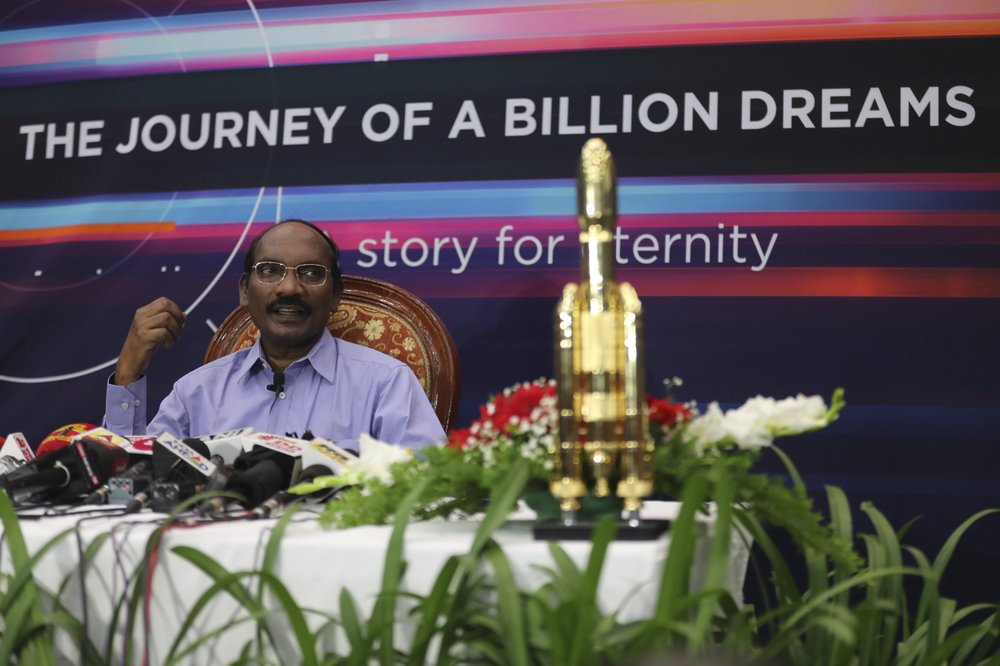 They also want the moon.

Since scientists say water and mineral deposits found on the moon surface could make it a good pit stop for further space travel, powerful country to colonize it. After the US, Russia, and China, it’s now the time of India to orbite the moon in an attempt to better understand the far side, a still mysterious but promising area.

As reported by AP:

The Indian Space Research Organization said it successfully maneuvered Chandrayaan, the Sanskrit word for “moon craft,” into lunar orbit, nearly a month after it left Earth. The mission is led by two female scientists.

Chandrayaan will continue circling the moon in a tighter orbit until reaching a distance of about 100 kilometers (62 miles) from the moon’s surface.

The lander will then separate from the orbiter and use rocket fuel to brake as it attempts India’s first moon landing on a relatively flat surface between two craters in the south polar region on Sept. 7.

The success rate of landing on the moon is only 37%, ISRO chairman Dr. K. Sivan said in a news conference. When the semi-autonomous lander decides to land on its own, “it’ll be a mix of feeling, of happiness and tension and more anxiety,” Sivan said.

A rover will study permanently shadowed craters that are thought to contain 100 million tons of water, deposits that were confirmed by a previous Indian moon mission.

Viagra Linked to Much Lower Risk of Death in Men, But Questions Remain : ScienceAlert
There’s a ‘Lost City’ Deep in The Ocean, And It’s Unlike Anything We’ve Ever Seen : ScienceAlert
Dozens in 7,000 Year Old Mass Grave Were Carefully Decapitated After Death : ScienceAlert
Study of 500,000 Medical Records Links Viruses to Alzheimer’s Again And Again : ScienceAlert
Scientists Create Shapeshifting Humanoid Robot That Can Liquefy And Reform : ScienceAlert