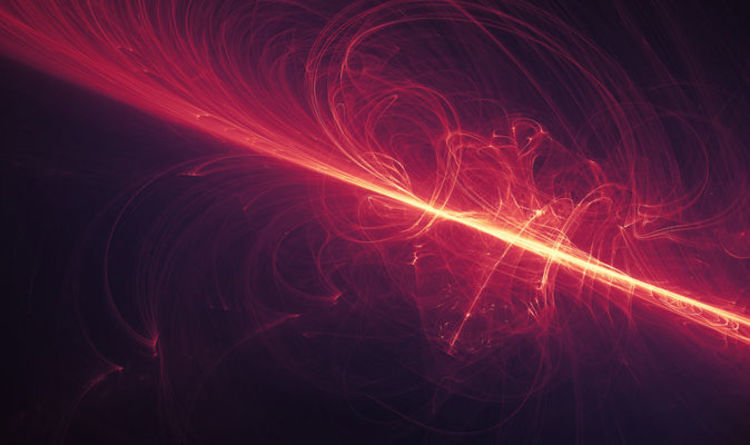 
Space weather forecasters believe a coronal hole which has opened on the sun is blasting solar winds towards Earth.

When a coronal hole opens in the Sun’s atmosphere, it releases solar particles into deep space.

Unfortunately for our planet, Earth is in direct line with two of these huge holes.

According to the website Space Weather, the solar storm is likely to hit on November 3.

The website states: “Forecasters say there is a 45 percent chance of minor G1-class geomagnetic storms on November 3 when a stream of solar wind is expected to hit Earth’s magnetic field.

“The gaseous material is flowing from a large hole in the sun’s atmosphere.

“During G1-class geomagnetic storms, auroras can descend as far south as a line from Maine to Washington in the USA.”

However, the consequences of solar storms can be far more serious than the appearance of the Northern or Southern Lights.

Millions of ‘Silent Synapses’ Could Be The Key to Lifelong Learning : ScienceAlert
We May Finally Know How Lightning Gets Its Zigzag Shape : ScienceAlert
Mysterious Tendrils Inside The Brain May Control Our Perception of Time : ScienceAlert
Astronomers Spot The Biggest Galaxy Ever, And The Scale Will Break Your Brain : ScienceAlert
Giant Asteroid Unleashed a Devastating Martian Megatsunami, Evidence Suggests : ScienceAlert